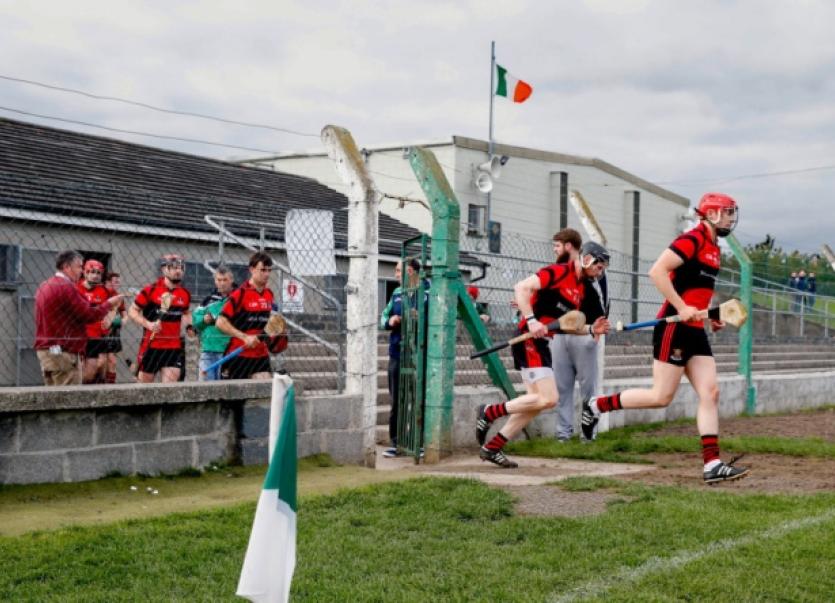 Munster academy manager Peter Malone says Munster’s success in scooping both the U-20 and U-19 interprovincial titles shows the province is now capable of going ‘toe-to-toe’ with any of its rivals. Title success at U-20 level was Munster’s first in 12 years since the competition was changed from U-21 level. In all, Munster won 9 of 11 under-age interpro games this season when both the U-18 Clubs and U-18 Schools fixtures are added with the U-19 and U-20 wins.

The business end of the local GAA scene is truly upon us as the major competitions have reached the knockout stages. Highlights this weekend include the replay of the SHC quarter final between Adare and Ahane, the semi final between Na Piarsaigh and Kilmallock, the SFC quarter finals and the County Junior A hurling quarter finals. You can view the full fixture list by clicking here.

Martin Russell’s Limerick FC welcome last seasons SSE Airtricity Premier League champions Dundalk to the Markets Field on Saturday. Despite being unbeaten in their last seven games, Limerick remain bottom of the league. Things won’t get easier against top of the table Dundalk but Martin Russell is confident going into the game: “It’s a challenge but equally when we went down to Cork, not too many people thought we were going to pull out a performance so there is a big performance in us I think and it would be great to see that on Saturday,” said Russell.

Golf - McIlroy in the hunt at Tour Championship

Rory McIlroy fired a four under par 66 in his opening round to the end of season FedExCup big money tournament. He sits three shots behind Sweden’s Henrik Stenson, who shot seven under par for his round. McIlroy is 11th in the FedExCup standings and would need help from other players to finish on top, even with a win at East Lake Golf Club.

Cork City go into tonight’s SSE Airtricity League game against Derry City knowing a win will guarantee European football next season. A win would also cut the gap on leaders Dundalk to right points. Derry City have a different agenda as they hope to move clear of relegation trouble. They currently sit five points off bottom of the table Limerick FC and four of Sligo Rovers, who are currently second from bottom.