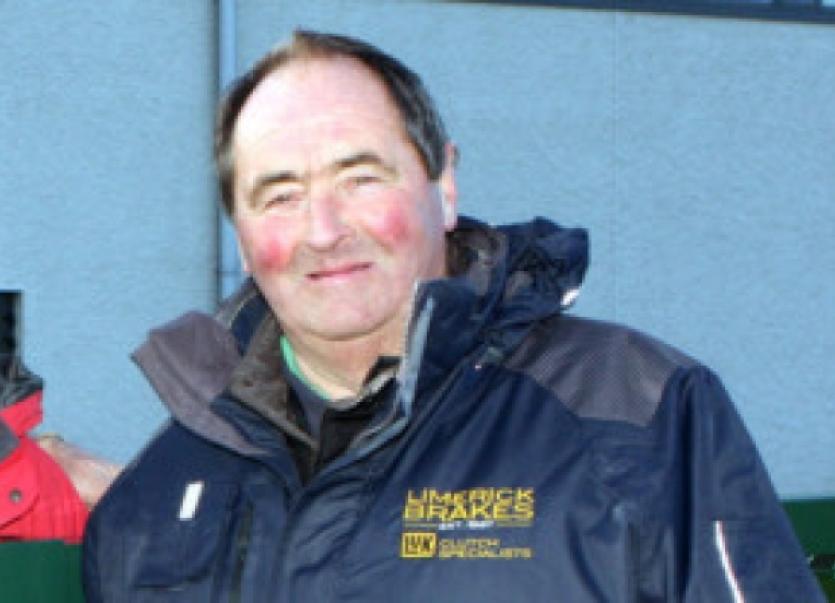 TOM Ryan has resigned as Limerick intermediate hurling selector and hit out at a lack of honestly surrounding recent inter-county management appointments.

TOM Ryan has resigned as Limerick intermediate hurling selector and hit out at a lack of honestly surrounding recent inter-county management appointments.

But former Limerick senior manager Tom Ryan has explained his reasons for quitting surround the removal of 2014 selectors Jimmy Carroll and Pat Howard.

“The only reason we were given for the removal of the two men was that the management team was too big - but then they come along and appoint a new person (O’Grady). I can’t stand by and see the two men (Carroll and Howard) isolated like that,” explained Ryan to LeaderSport.

“I thought we had all worked very well together this year and we had a review meeting with the County Board officers in the Woodlands Hotel and everything was positive - there was no mention of selectors been dropped,” outlined Ryan.

“Knowing the amount of work that Jimmy (Carroll) and Pat (Howard) did last year, I can’t understand why there was a change needed. It’s important that everybody is honest and if there was something wrong then we should have been told that at the review meeting.”

The Ballybrown man said that plans were in place to upgrade the intermediate side to a more influential Development Squad for 2015.

“I was very happy with the proposals for the new format for next years but that was before I heard anything about changing selectors. I have to stand by the people who were there as selectors last year,” he explained.

“That is no way to treat people. There is no going back and how could you with shabby treatment like that.”

It is understood that the issue will be discussed at next Tuesday night’s October County Board meeting.