Sold out signs in Gaelic Grounds for Limerick and Tipperary clash 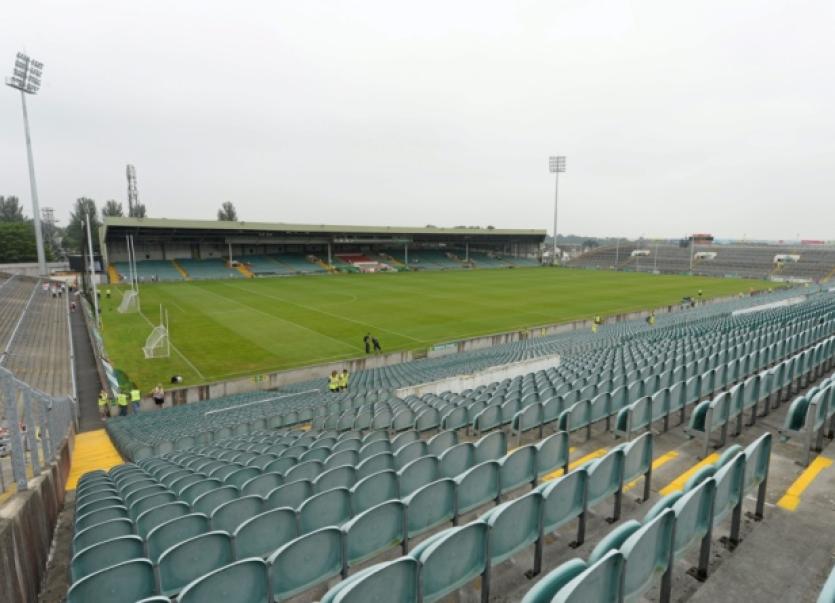 THE sold out signs will go up this Wednesday on the Gaelic Grounds, four days before Sunday’s Munster SHC semi final.

THE sold out signs will go up this Wednesday on the Gaelic Grounds, four days before Sunday’s Munster SHC semi final.

The Gaelic Grounds has just over 20,000 seats and all have almost been snapped up early by eager Limerick and Tipperary supporters ahead of the fourth successive championship meeting between the Munster rivals.

That means that just terrace tickets will be available to purchase, but there will be no shortage with the terracing behind both goals holding almost 13,000 each.

But the attendance is certainly set to break the 30,000 barrier.

Terrace tickets will be available to purchase at the grounds on Sunday but are now available to buy online at gaa.tickets.ie or through Centra or SuperValu outlets. GAA clubs across Limerick have now returned their unsold allocation.

Adult terrace tickets are €20 and Limerick supporters have been allocated the City End Terrace. Juvenile, student and OAP tickets are available for all sections of the grounds.

The semi final has a 4.00 start and will be televised live on RTE. The curtain-raiser will be the Munster IHC semi final, also between Limerick and Tipperary at 2.00.

GAA officials are predicting that close to 20,000 Treaty fans will back TJ Ryan’s side on Sunday as they bid for a first hat-trick of wins over Tipp since the 1940’s.

But the bookies make Eamon O’Shea’s Tipperary the 8/13 favourites to end the Limerick winning run.