1992: When Kilmallock conquered Limerick and Munster 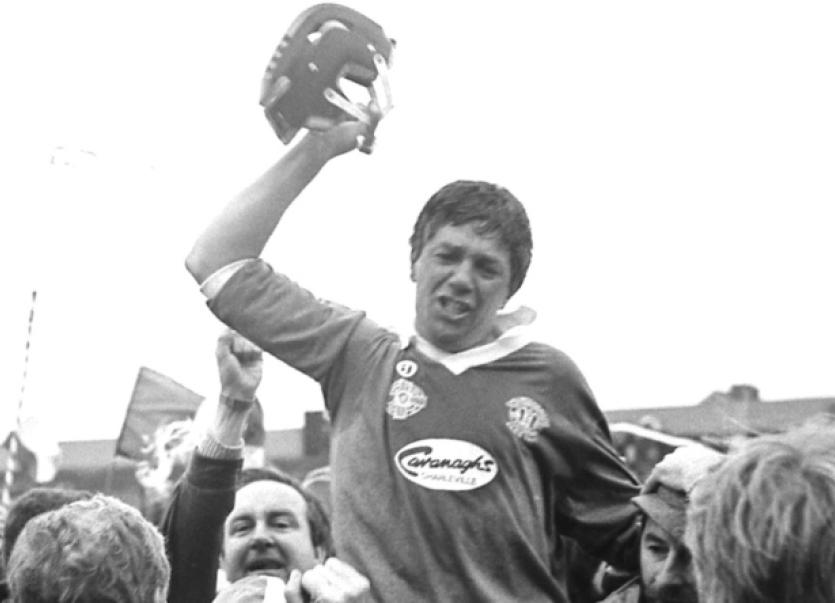 Their first title was in 1992 when they beat Sixmilebridge in the Gaelic Grounds.

Paddy Kelly was captain and the scoring hero.

“I was very lucky because I branched two great hurling eras for Kilmallock,” recalled Kelly this week.

“My first involvement was in 1973 - I won the senior a week after I won a minor. That ‘73 win was the start of the three in a row. That team broke up and we had the 1985 win to carry us through. The late ‘80s we struggled to get past semi-finals and then the ‘92 came a little bit out of the blue,” outlined six-time Limerick SHC winner Kelly.

“The ‘92 team success came from the minor team of 1987 with Houla, Clarkey, Thomas Nelligan and more,” he recalled.

Munster success has just eluded Kilmallock when they dominated Limerick in the ‘70s.

“That three in a row team in the ‘70s were unlucky. Each year we were beaten by the eventual All-Ireland winners - Roscrea, St Finbarrs and Blackrock.”

They travelled to Cork and came away with a 1-11 each draw against Erin’s Own.

“I remember Brian Corcoran broke his collar bone in the final minute and we were coming home knowing that we could win the replay.”

A week later in Kilmallock, the home side advanced to the Munster semi-final.

Toomevara were next and again Kilmallock were victorious.

That booked a Munster final spot against Sixmilebridge. Just like Sunday, all roads led to the Gaelic Grounds for the decider.

Kilmallock were bidding to maintain the proud Limerick record that had seen Patrickswell (1988 and 1990) and Ballybrown (1989) win three of the previous four Munster club titles.

All didn’t go well in the early stages for a Kilmallock side that was without the suspended Maurice Nelligan.

“We were seven points down early in the second half,” recalled 1984 All Star Kelly.

That was after two Sixmilebridge goals.

But back came Kilmallock with a run of 3-4 in the final 20-minutes.

Kelly was instrumental with a final tally of 2-5 with a goal from a 21-metre free kick-starting the fight back.

The sides were dead-locked when Brendan Hanley struck for the decisive goal in a 3-11 to 2-11 victory over a Sixmilebridge side that had Na Piarsaigh’s 2013 Munster club winning manager Sean Stack at centre back.

That season ended on March 17 in All Ireland club final defeat to Galway’s Sarsfields.

“They have definitely gelled as a team this year and have matured. The play a lovely direct style that suits them as well.”

He continued: “They are scoring from everywhere and you must remember that all these guys have won everything up along, from U-14, to U-16, minors and U-21s.”

“We are daring to dream that they can win us a third.”