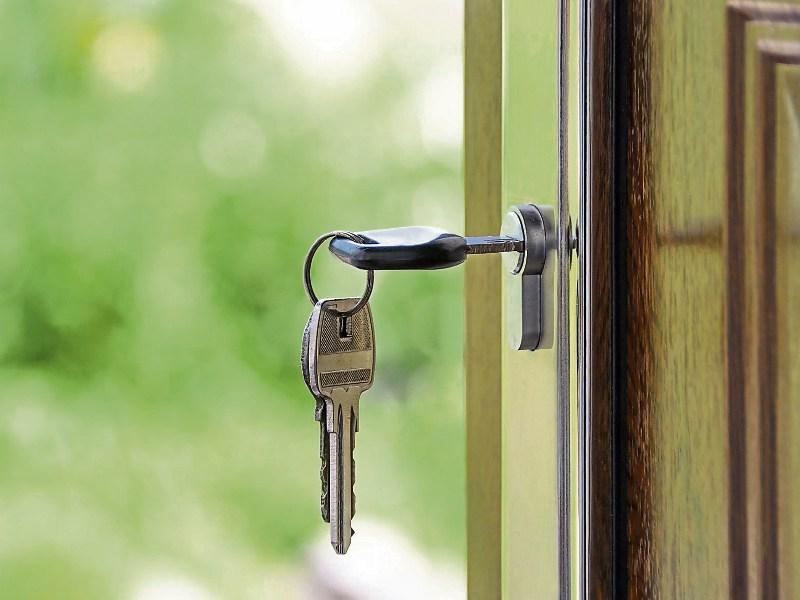 Do your homework: Using an online calculator can save yourself thousands when it comes to mortgages

I’ve said it many times before, understanding your mortgage and that’s whether you have one in place or you’re hoping to take out one in the future is important, and it’s important because it helps you make better decisions about how much you repay, the term of the mortgage, who you borrow from etc.

You’ve got to spend some time digging a little deeper behind the numbers, especially for something as significant as a mortgage, rather than just blindly accepting an offer, without giving the numbers much thought.

And a question I’m asked all the time from people who are thinking of buying a property is, how much will my mortgage cost?

It’s a good question and the majority who ask, are focusing on just one number, and that’s what their monthly repayment will be, which is fine and normal, of course it is. This cost is likely to be their biggest monthly outlay, so they want to know what it is. However, they tend to ignore the total amount, they’ll pay back, and it’s that number, I want to spend time on with this article, because I want to show you how much you could end up paying back over and above the original amount you borrow.

There are thousands of calculators available on the web that you could use to generate the amount for you. I like www.drcalculator.com/mortgage but you can use any amount, of others.

The value of using a calculator like this are the results it will generate, which are fourfold; monthly repayment, total interest payable, amount outstanding at different time periods and it will give you a breakdown of the monthly repayment into amounts going towards interest and capital.

I carried out an exercise like this for a client of mine recently who was looking at choosing between Bank of Ireland and AIB, for her mortgage.

And when we looked at the difference between what both were charging for a mortgage of €350,000 over a 30-year period, assuming their variable rates with a loan to value of 90%, the difference was staggering.

The total interest cost, she’d pay back to BOI over its lifetime, assuming the present variable rate remained the same was €288,423.

When you include her 10% deposit, the total cost of the property isn’t just what she originally paid for it, because when you factor in interest repayments, it will end up costing her €673,423 which is nearly the original cost of two of the properties she bought, not one.

When we looked at the interest cost payable to AIB for the same amount and same term, using their variable rate, she’d end up paying them back, a total of €191,468.

The difference between both in total repayments was €96,955.

And instinctively she knew there was going to be a difference because of the rate each was charging, but she didn’t realise it was going to be that big. She even admitted, that because she was a long-standing customer of BOI’s, she really hadn’t planned on speaking to, or submitting an application to AIB.

She was a bit lazy when it came to things like that and she didn’t want the hassle of speaking with someone who didn’t know her, or her them, and was likely to default to someone she knew because it was easier.

But she had a change of heart when I pointed out the difference between both in this instance was:

So, lots of differences, and I’m probably being unfair to BOI because maybe they’ll have a change of heart and direction in the future and the differential between their variable rate and all other providers will narrow and won’t be so big.

And when we compared their fixed rate offerings the difference between them and AIB was much smaller. Using their current 5-year fixed rates as reference points, the delta was €30,087.

I’m not going to get into the pros and cons of fixed and variable rate mortgages, but for her, she liked the idea of being able to make unrestricted monthly overpayments and annual lump sum payments against her mortgage, and she was unsure about whether she’d be in the property long term. In fact she was unsure whether she’d be in Ireland long-term, so she wanted flexibility in being able to sell the property without incurring any penalties so for her the benefits of having a variable rate outweighed fixed rates.

We tend to focus on what’s debited from our account each month, and the only problem with this is, it’s short-term thinking. We need to have one eye on the long-term cost as well and apart from the amount we borrow, the biggest influencing factors when figuring out this number are (a) the term of the mortgage and (b) the interest rate charged.

And we have control over both factors, because if you’ve prepared well, you should be able to decide the term of your mortgage and who you borrow from. And perhaps when considering your future mortgage requirements, the parameters you’re going to use when deciding who you borrow from and whether you choose a fixed or variable rate, or what term you opt for, should include the total amount repaid if held to term, as well.

Looking at your options this way, which I did with the woman I just referred to, helped her to choose a 20-year term over a 30 year one. Yes, it increased her monthly repayment by €463, but that was okay because she could carry that extra amount each month. And the decision was made easier knowing what the longer-term impact would have on her finances i.e. she’d end up paying €69,273 less in interest payments, have 120 fewer monthly repayments, and it will allow her to earn c. €39,340 less because that’s the gross cost of what the mortgage is costing her each year.

The purpose of writing this article, is that I want you to consider the total cost of taking on any debt and given that a mortgage is likely to be the biggest personal debt you’ll take on in your lifetime, you want to know at least how much you’re going to pay back.

And that might be a trigger for you to take action and do something that will reduce the total amount you repay i.e. lower term, borrow less, reduce rate, overpay each month etc. because better in your account than in a banks, right?