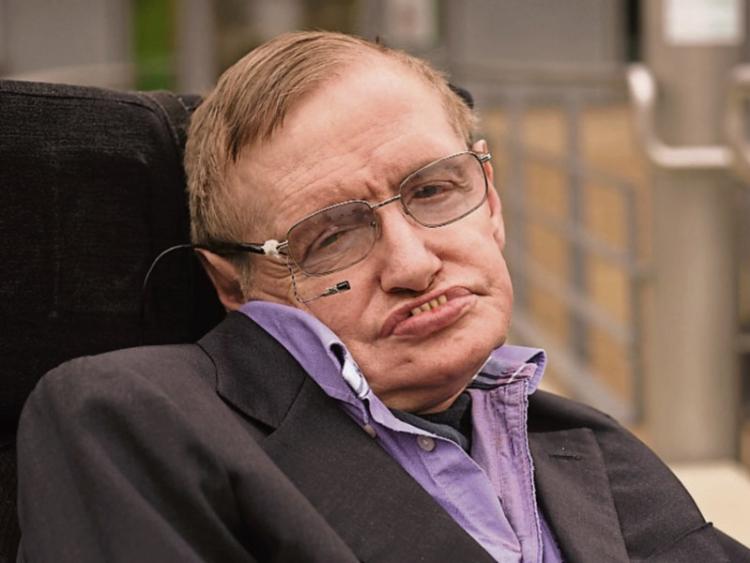 What do Eamon Coughlan, Alex Higgins, Nigella Lawson, George Takei (Sulu from Star Trek) and Jack Charlton all have in common?

I’m sure very little, but they have for me, because I have all their autographs.

I’m not a big autograph enthusiast, and I’m sure I’ve had more but these ones have stayed with me for some reason. If all were signed photographs, the most valuable of the lot with be George Takei (it would be worth about €100) but it’s on a napkin so I don’t think I’d make €1 if I tried to sell it.

For most people, me included, we don’t think of investment returns when we think of autographs, but for some they do and over the past couple of decades it’s become big business, with big returns to boot.

Investors have a detachment from the person whose signature they have, they are looking at the likely return on investment if they bought one and sold it later. Before they consider buying a photograph signed by John, Paul, George and Ringo for c. £10,000, they’ll look at what the future value of it might be. They’ll do as much due diligence as any investor investing in individual shares or managed funds would.

There is an index in the UK, called the Paul Fraser Collectibles PFC40 which has tracked the value of 40 of the world’s most sought-after signatures, since 2000. And the returns have been incredibly impressive, outperforming any stock market index, with annual returns of 11.70% on signatures from the likes of Muhammad Ali, Princess Diana, Nelson Mandela, Einstein and JFK.

One standout autograph investment return I thought, was a photograph signed by John Lennon which cost about £1,000 in 2000. It appreciated in value by 900% and would cost you £10,000 if you wanted to buy it today.

Because that’s what an autograph of Steve Jobs has appreciated by since 2000. You could have picked up his signature for £500 back then and if you looked at selling it today, you could expect to receive £40,000.

One of the best performing signatures from an investors’ perspective, is particularly rare and unusual because it isn’t really a signature, it’s a thumb print. I’m referring to Stephen Hawking, pictured. Diagnosed with ALS in 1963, by the end of the 1970s he was unable to write, so he used a thumb print as his signature. And demand for his signature when he was able to write, and his thumb print have soared in value since his death in March 2018.

If you want to purchase his book, A brief history of time, with his thumb print inside the cover, it will set you back c. £10,000, and yes that’s a big outlay, but if it continues to appreciate in value by 10% per year, then what a great investment.

Most signatures from major historical figures do well, like Martin Luther King, Queen Elizabeth II, Stalin, etc. Oscar Wilde’s signature was bought for £8,000 and sold 12 months later for £20,400). But autographs don’t always go up in value. Michael Jackson’s has dropped, since the airing of Leaving Neverland, and you can’t give away autographs from the likes of Rolf Harris or Jimmy Saville.

There will always be a demand for historical figures’ autographs, particularly if they died young or didn’t sign many autographs, just like Neil Armstrong. After he discovered his barber was selling locks of his hair, he decided that was it, and in 1992 stopped signing anything, even turning down requests from presidents.

Because it’s 50 years since the moon landing, Armstrong’s signature alongside fellow astronauts, Buzz Aldrin and Michael Collins have become very valuable. For any signature to retain its value over time, they have to appeal to future generations.

There are many reasons to invest in autographs, supply shortage, growing demand, great returns, diversifying your portfolio, they tend to be unaffected when stock markets crash. A word of caution however – the market is flooded with fakes. One very reputable auctioneer suggested 99% of autographs bought using online sites are fake. He went on by saying you must use a reputable dealer with a proven track record who can provide certificates of authentication for every signature and if they can’t, don’t buy them.