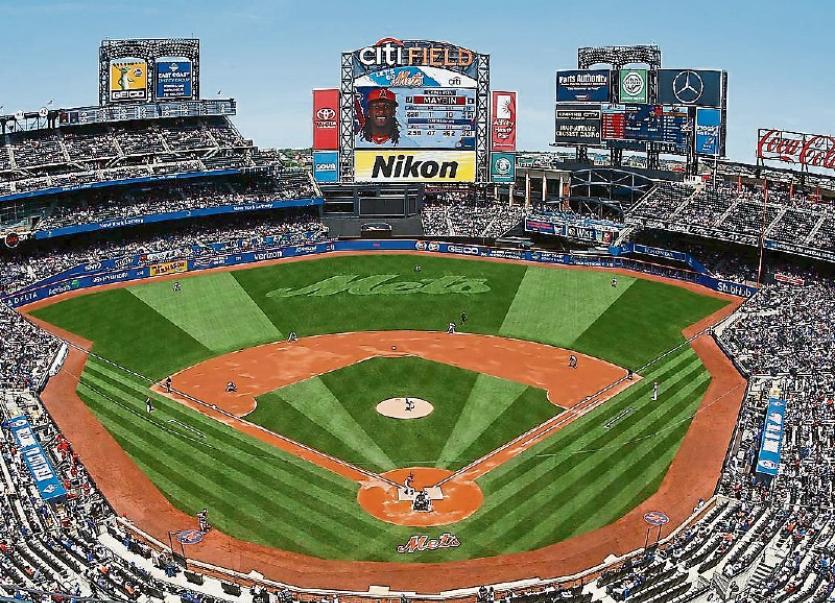 IT has been confirmed that the Limerick senior hurling team will travel to the Big Apple later this year to play in the inaugural New York Hurling Classic – following on from their appearance in the Fenway Classic in Boston.

The tournament on Saturday, November 16 will also feature All-Ireland finalists Kilkenny and Tipperary as well as Leinster champions Wexford.

According to the organisers, the tournament will also feature a “lively Irish festival complete with music and dancing”.

Tickets for the event go on sale on Monday August 28, at 10AM local time at www.mets.com/hurling.