Boylan is Limerick's Young Sports Star of the Year for 2016 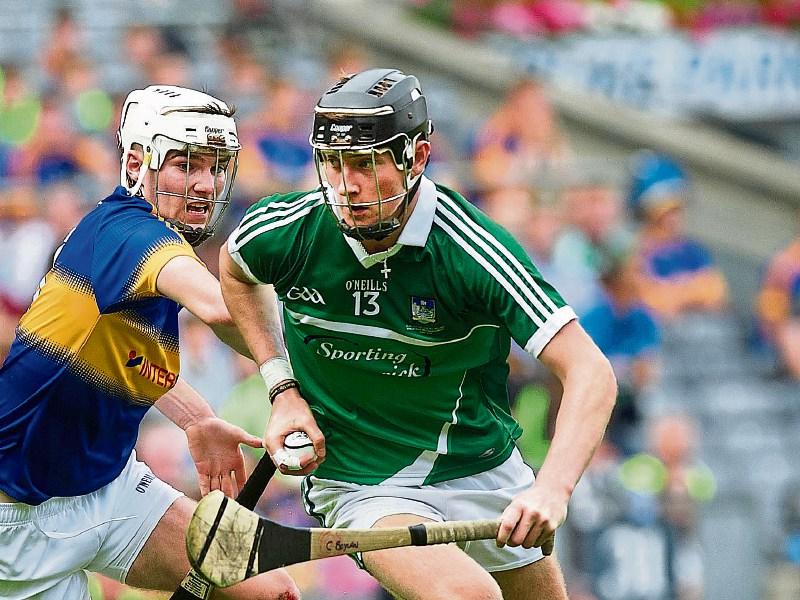 TEENAGE hurler Conor Boylan is Limerick’s Young Sports Star of the Year for 2016.

The rising star of Limerick and Na Piarsaigh was announced as the overall winner at a gala luncheon at the Radisson Blu Hotel, Ennis Road, this Friday afternoon.

In February he was part of the Ardscoil Ris team that won a fourth Harty Cup title for the Limerick city secondary school.

With that school team he progressed to play in the TG4 televised All Ireland Colleges Final in Thurles on Easter Monday. Defeat was to be their lot in that decider against Kilkenny kingpins St Kierans College.

But March was to be a big month for Boylan.

On St Patricks Day he was part of the Na Piarsaigh panel as the Caherdavin GAA club won Limerick’s first All Ireland club SHC title in Croke Park.

The silverware in the light blue of Na Piarsaigh didn’t end there. In September the wing forward won the Limerick Premier U-21 hurling championship as the club completed a five-in-a-row.

Then in November, he was on the starting team as Na Piarsaigh won the Limerick junior A hurling championship to become the only club in the county with senior and intermediate teams.

To cap it all off, Conor was captain of the Na Piarsaigh team that won the Limerick minor hurling championship.

In the green of Limerick, Boylan was an ever present in the county minor hurling team from April to September.

He played in both the Munster and All Ireland finals – albeit both were lost to Tipperary.