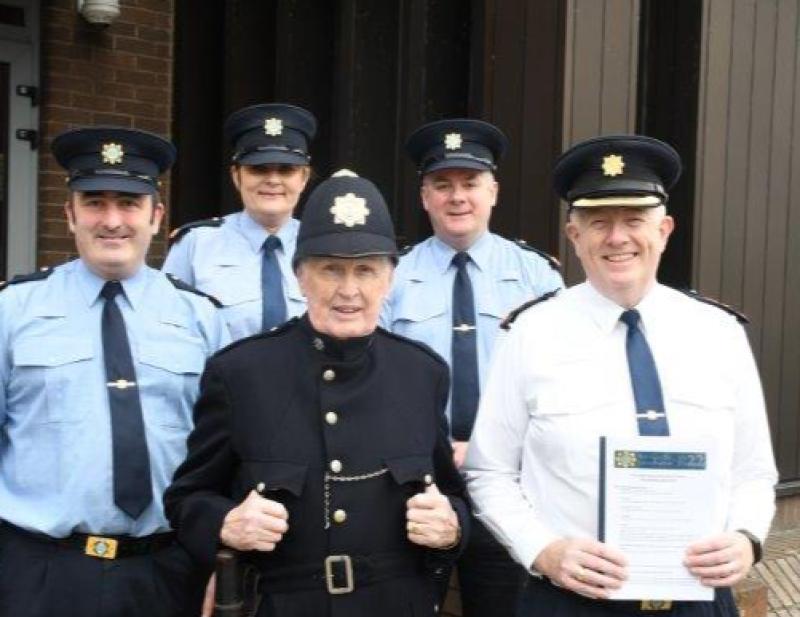 AN EXHIBITION of garda memorabilia will open to the public this Wednesday as part of the celebrations to commemorate the centenary of the foundation of An Garda Siochána.

The exhibition is the latest in a series of events that are taking place across the Limerick garda division which also include open days and reenactments of several key milestones from 100 years ago.

An Antiques Roadshow type event took place in May and a free concert featuring the Garda Band took place at St Mary’s Cathedral, Limerick in July.

“There are national events but it’s very important that the anniversary is marked in every community and in every policing division in the country,” said Inspector Oliver Nally who is co-ordinating the programme of events in Limerick.

The exhibition, at Istabraq Hall at Merchant's Quay in the city, will feature a number of old garda uniforms, information regarding the history of an Garda Síochána, a number of crime scene photographs relevant to Limerick as well as a number of different artefacts and a mock “crime scene”.

The policing exhibition, which is free to the public, will be open on weekdays from 10am to 4pm.

It continues until Friday, September 30.