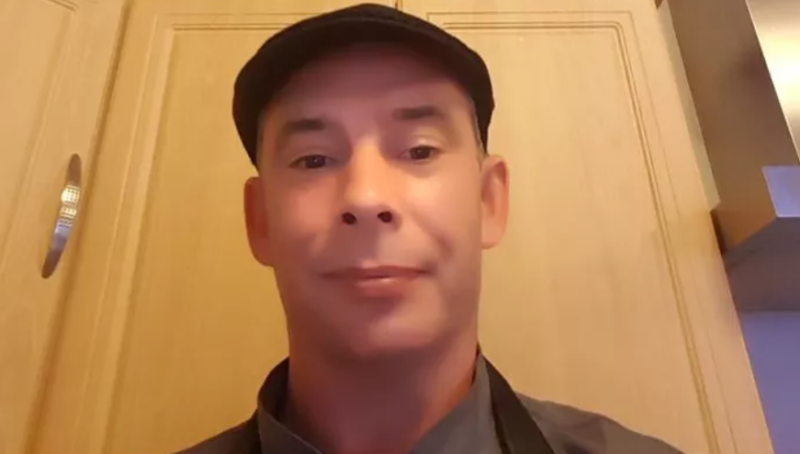 Ian will need more surgeries on his hand

A FUNDRAISER has been launched for a Limerick man who suffered life-changing injuries in a workplace accident.

The business only opened on July 1 and Ian sustained his injuries in the first few weeks of operating.

Earlier in September, Ian announced that he would have to close the business as it was no longer possible for him to work.

Tom Ruddle, local councillor and President of the Newcastle West Chamber of Commerce, has set up a fundraiser to help Ian with his recovery.

The Chamber of Commerce is reaching out to the public and business community in and around Newcastle West and elsewhere to give support towards his medical and other expenses over the next 12 months.

“Some business people had been in touch with me to say that they wanted to help him, he was only open for about two weeks when it happened and had invested a lot of money into it.

“We are hoping to cover some of his medical expenses and it has given him a bit of a boost as well”.

You can donate to the fundraiser by searching for Ian Gardiner on the GoFundMe website.