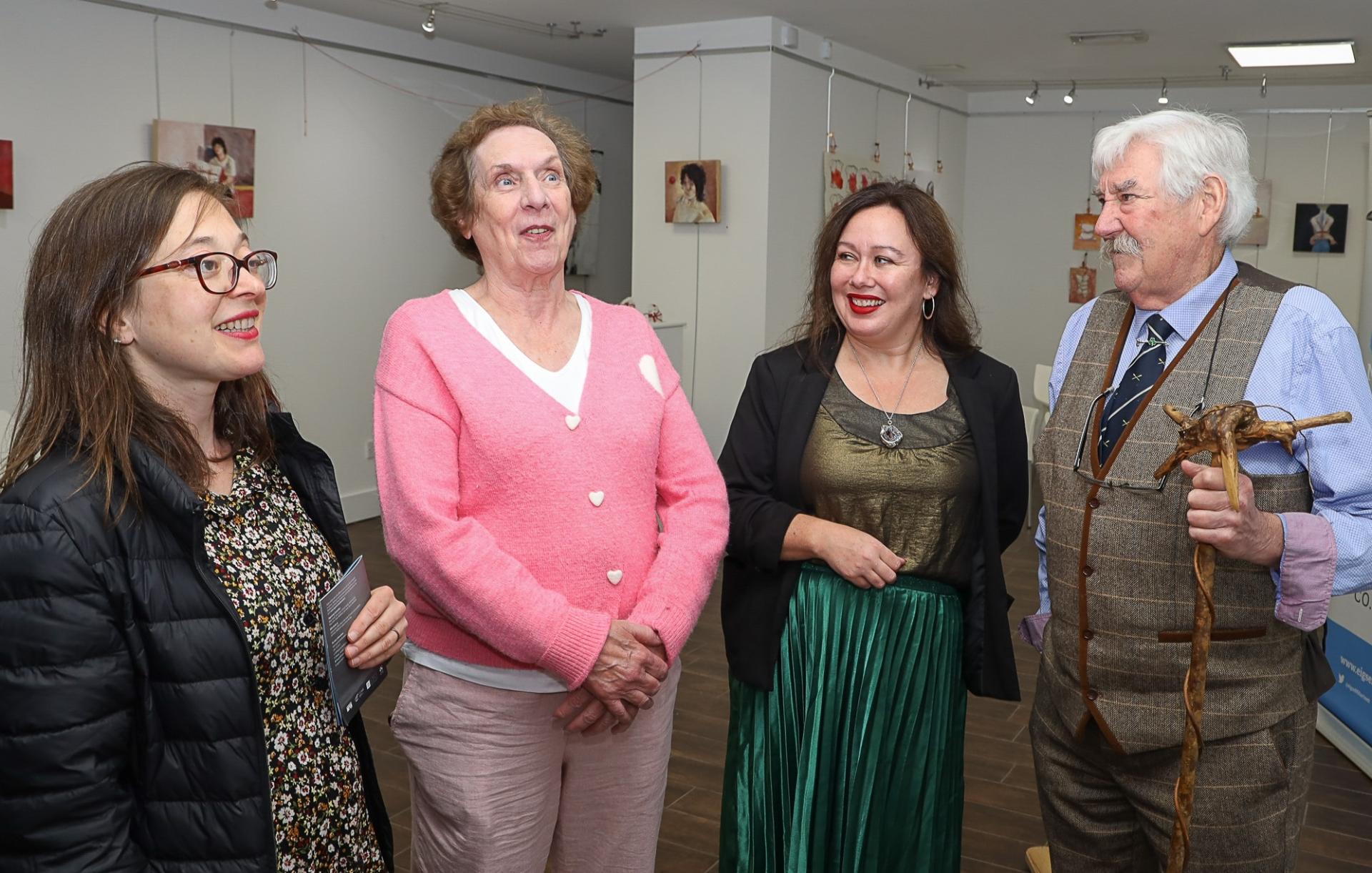 THE programme for this year’s Éigse Michael Hartnett Literary and Arts Festival has been released by the organising committee.

The festival, which takes place in Newcastle West between October 6 and October 9, will take place in person for the first since Covid-19.

The Red Door Gallery in Newcastle West was the venue for the launch which was performed by Mayor of the city and county of Limerick, Cllr Francis Foley.

A fourth day has been added to this year’s festival, intended as a family and community oriented fun day.