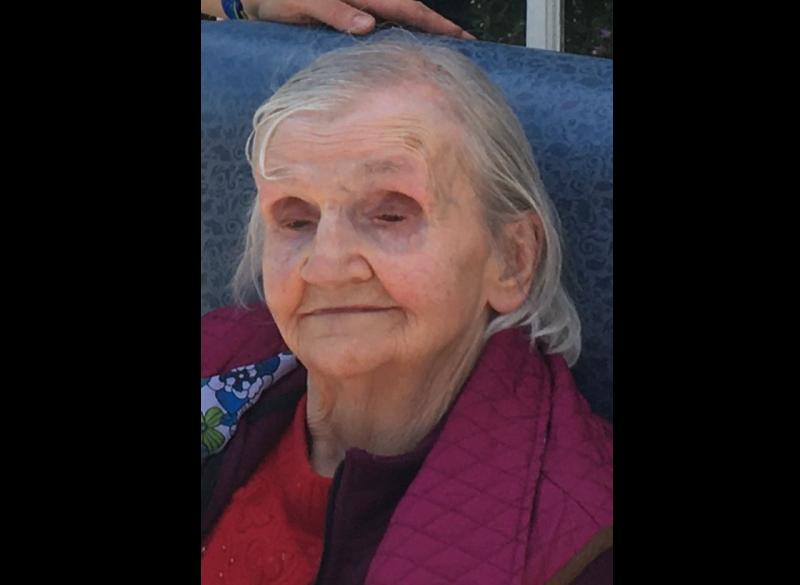 WARM tributes have been paid following the passing of a 102-year-old County Limerick woman.

Bridget Connolly, from Meanus, Limerick, passed away peacefully on September 6, in the exceptional care of St Ita’s Hospital, in Newcastle West.

Last year, Bridget made headlines, being the first person to receive the first dose of the Covid-19 vaccine at the West Limerick community nursing home.

Speaking at the time, she was delighted as she hoped to see the Limerick hurlers win another All-Ireland, following their previous successes in both 2018 and 2020, which she enjoyed so much.

Little did Biddie, as she was fondly known, think that she would see her beloved Treaty boys do it not once but twice more, under the proud watchful eye of her favourite Limerickman, JP McManus.

One dear friend of Bridget, who visited her for many year’s described the sharpness of her intellect and memory as “amazing” all the way up to her final days at the age of 102.

Staff at St Ita’s took “tremendous care” of Bridget in her final years and described her as a bit of a “revolving door” who would call in, get patched up and be out the door again until next time.

Speaking to the Limerick Leader, Bridget’s close friend informed that despite being one of the first to receive the Covid-19 vaccine in the county, Bridget didn’t bother going for her second shot.

“Biddie thought one was enough,” her friend recalled adding a truism that someone once told her, “you don’t live to this age by being healthy, you do it by being stubborn.”

The County Limerick woman, who was described as quirky with that trademark Irish dry wit of her generation was also a very private person.

She is predeceased by her siblings Fr John, Fr Tom, Frank, Stephen, and Mary, who only passed in 2009 after the pair were living together at the same residence in the village.

While she did not marry or have children, Bridget leaves a long line of dear friends and grieving neighbours, who sadly mourn her passing.

“A kind and thoughtful person always,” said one touching tribute, written from the small village of Meanus, 19km from Limerick city, where Bridget proudly called home.

Another described her as a “lovely neighbour”, recalling fondly many visits to Bridget’s home in Meanus when they were young.

Her Requiem Mass was held in St. Mary’s Church, Meanus, on Friday September 9 at 12 noon, followed by a burial, where Bridget was laid to rest in the adjoining cemetery.

“Such a lovely lady. Had the pleasure of taking care of Bridget in UHL, and St Ita’s. Will always love and remember you,” one last tribute said.