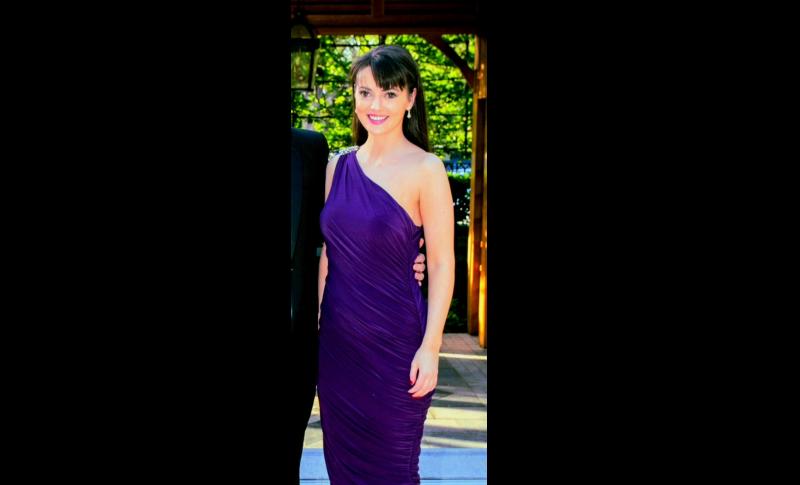 ÁINE Fitzgerald has been appointed the first female Managing Editor of the Limerick Leader.

A talented journalist with almost 20 years’ experience in the media, she will take up her position immediately.

A native of Kilmallock in County Limerick, Áine has worked at the Leader since 2006, joining as a reporter and progressing to news editor of the newspaper and website, a position that she has held since 2016.

Áine is the recipient of numerous awards including, most recently, the Local Ireland Best News Story of the Year in 2018 for her sensitive coverage breaking the news of the death of Dolores O’Riordan and in 2020 Best Designed Front Page for the Limerick Leader's poignant coverage of the death of boxer Kevin Sheehy.

The daughter of Michael and the late Margaret Fitzgerald, Áine completed a Masters in NUI Galway where she obtained a first-class honours degree in journalism. Prior to that she completed an undergraduate BA degree in Media and Irish in Mary Immaculate College, Limerick.

She has a keen interest in current affairs and sport - she trains the local U6 and U8 camogie team in her hometown of Kilmallock.

Commenting on her appointment Áine said: “It is a great honour to have been given this opportunity to lead one of the best newspapers in the country and our award-winning website LimerickLive.ie. I’m looking forward to working with our team of talented reporters to keep providing the peerless local news coverage that is so valued by our readers and advertisers.”