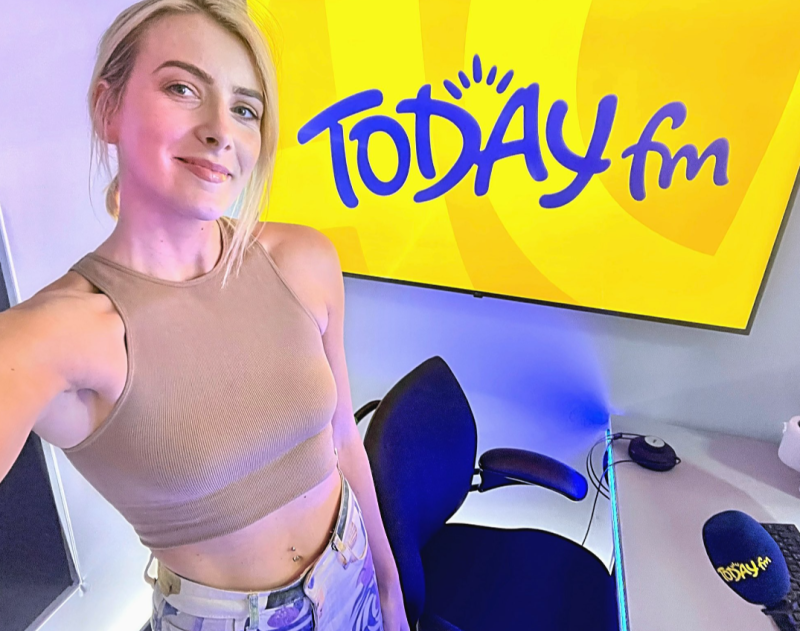 LIMERICK'S Louise Cantillon has announced she has landed a new show on Today FM.

The Kilcornan woman shared the news on Twitter this morning that she would be joining the line-up at the radio station.

Louise will kick off her new show tomorrow in the 2pm to 6pm slot followed by another show on Sunday from 4pm to 7pm.

The fiancee of Limerick hurler Declan Hannon will also be filling in for Paula MacSweeney from 7pm to 10pm on Monday and Tuesday nights while she is on maternity leave.

In 2020, Louise took the helm of SPIN NOW, a two-hour talk show on Spin South West.

The show featured live entertainment from local artists with Louise saying she was passionate about showing what Limerick has to offer.

Last month, Louise launched the TG4 coverage of this year's Junior Eurovision which she will host alongside Darragh Ó Caoimh.

The show has been given a prime slot on Sunday night, a great opportunity for young people to have their voice heard, says Louise.

"It is a great chance for young people to sing on a massive stage and for families to tune in and enjoy entertainment as gaeilge.

"The act that wins the Irish competition will then go on to represent Ireland in Armenia at Christmas which millions of people watch.

"This year the public will have the opportunity to make the deciding vote for who we send to the live final."

Louise also teased a new travel show which will be hitting our TV screens soon.