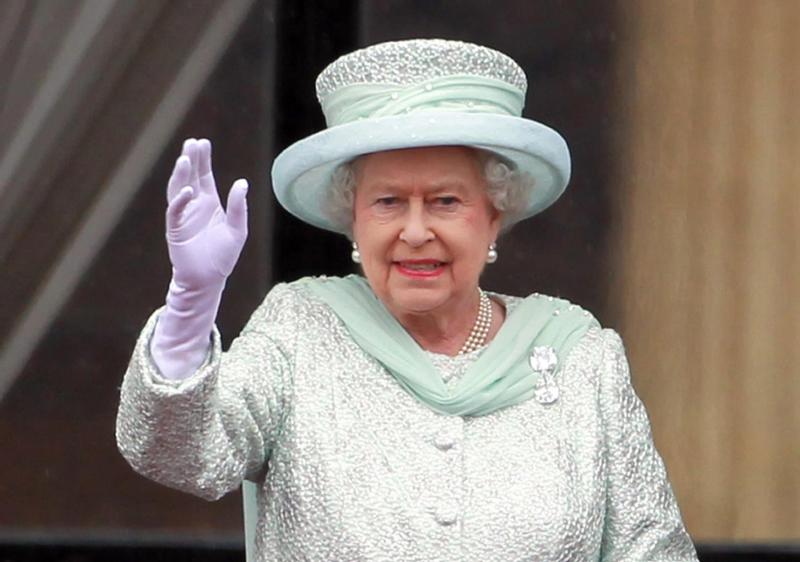 May she rest in peace: Queen Elizabeth II has sadly died, it has been confirmed this afternoon

TRIBUTES have been paid by a cross-section of people in Limerick this Thursday evening following the passing of Queen Elizabeth II.

Buckingham Palace confirmed the news of the death of the queen of Britain and the Commonwealth countries just after 6pm.

At 96 years-of-age, the queen was the British head of state for more than 70 years, with her eldest son Charles, the Prince of Wales now ascending to the throne.

Dr Mary Honan who resides in St Lawrence Park in Limerick city but was born in north-west London, struggled to hold back tears when she said: "To me, she was a unifier. She was a steady hand, somebody who was always there. It was almost like she was a mother figure for a nation and the globe. No matter what happened, she was always the strength. Always the one who said things would get better. She was there for the people of England during World War II, she was there during Covid-19. None of us have known a world without her."

Ballyneety man Stephen Lappin, who was raised in Bedfordshire just north of the British capital said: "The queen has always reigned with great dignity and sincerity, and should be commended for that. As a head of state she gave unity to a nation that has many political and cultural divides. In recent years she's been like the country's grandmother, her image softened. She really enjoyed her visit to Ireland as well and I think even her harshest critics would be saddened by today's news. May she rest in peace."

Sad news coming from Balmoral. Queen Elizabeth was held in affection by a great many people around the world. This gesture on her historic visit to Ireland in 2011 was hugely significant, when she opened her speech as Gaeilge. Ar dheis Dé go raibh a hanam. https://t.co/viDGxvtL4N

Scotsman John Loftus, a former Limerick councillor, added: "She has been queen all my life. My sister Denise had the middle name of Elizabeth as she was born in 1953 just after her coronation. She has survived so long. She lived through a war when London was being bombed. The royal family kept the country together in war and other bad times. Saddest of all, somebody's grandmother has died."

John Giltenan, who is from Caherdavin, but lives in London, and serves on the Council of Irish County Associations described it as a "poignant day in the UK", adding people are coming to terms "with the passing of a lady who has given such amazing dedicated service to her country.

Businesswoman Elaine Davidson, who hails from Kent, but now lives in Adare, added: "My father had a soft spot for the queen, and could proudly say he met the queen at an award ceremony in Buckingham Palace. She must have been the most famous female in the world and she took on her role as Queen at a very young age and at a time when females were not expected to hold such important jobs! She has been a constant in our lives, when you think of the UK, you think of the Queen. Whether you liked the Royals or not, she was a great advocate for the UK."

Limerick Live reporter Frances Watkins, who was born in Wales and has family in Britain, says the nation has lost its greatest figurehead.

"I understand that there is some animosity in Ireland towards the monarchy but it can't be underestimated how much she means to the people of England, Scotland and Wales. She has been our Queen since my own grandmother was a child and I have been raised to have the utmost respect for her. She has shown such a good example to all of us throughout all the changing times of her 70 year reign. She will be missed greatly by the people of the commonwealth and all who loved her," said Ms Watkins.

Limerick's metropolitan district leader, Cllr Olivia O'Sullivan said: "Queen Elizabeth was held in affection by a great many people around the world, including here in Ireland, despite the troubled history between our countries. When she opened her speech speaking Irish on her historic visit here in 2011, it was hugely significant."