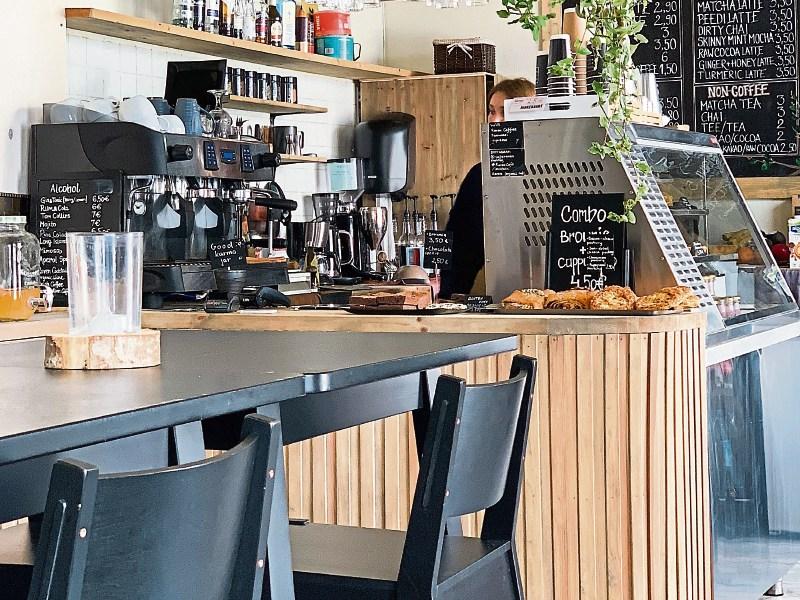 A LIMERICK businessman has warned that the increase in electricity and gas prices will make it “unsustainable” for businesses to stay open.

On Friday, Bord Gáis Energy became the fifth supplier to hike its prices in the latest wave of cost rises.

Paul Williams, owner of Canteen on Catherine Street in Limerick city said the increase in energy prices and food prices is “worrying” as the winter months approach.

“I don't know how sustainable that is for businesses and some will definitely close because of it,” said the cafe owner.

“It is going to affect every business, we are all in the same boat,” continued Paul of the increases across the board. “Margins were tight already with prices increasing for ingredients by 20/30% and plastic and packaging going up as well.

“You can cut costs there by not using as much, but you can't cut electricity costs. You have to put the lights on and turn the heating on or people won't come in.”

Last week, Electric Ireland and PrepayPower also announced they would be increasing prices.

PrepayPower announced that they are increasing their electricity prices by 19% and gas costs will go up 29%.

Paul said he is also considering adjusting opening times for the cafe to try and save money on bills. “We used to open at 8am but then in the summer when it was quieter we opened at 9am. I think we are going to keep the 9am start as just a way to keep the costs down”.