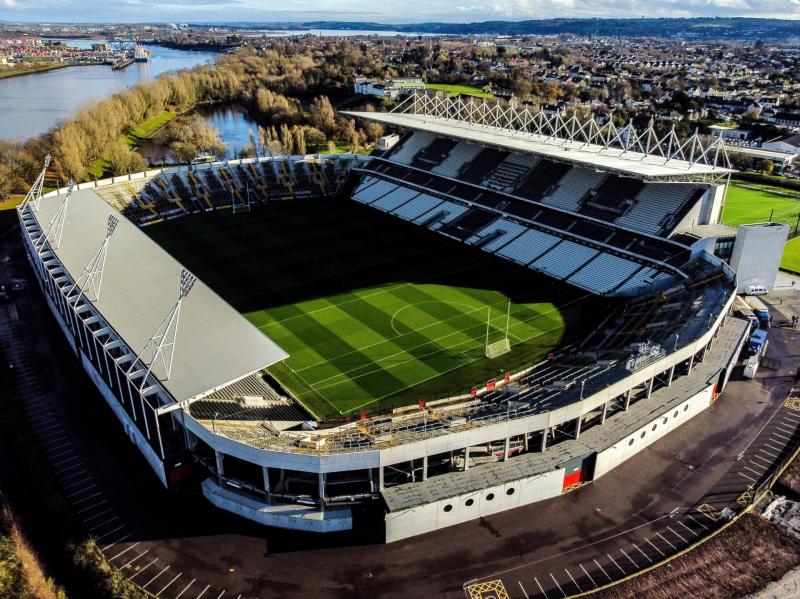 THE LOCAL Limerick economy will miss out on millions of euro as the Munster Rugby clash against South Africa will be held in Páirc Uí Chaoimh rather than Thomond Park.

The GAA's Central Council gave the green light for the match to take place in the Cork stadium at a meeting last weekend.

Deputy Mayor of Limerick City and County Kieran O’Hanlon expressed his disappointment in the decision: “From a commercial point of view hotels, bars, restaurants and taxi companies get a lot of business from these matches and will be missing out.

Limerick Live contacted a host of businesses in the city for comment but most have refused, with some mentioning that they get good business from Munster Rugby and don't want to say anything negative.

Mr O’Hanlon continued: “Limerick is the sports capital of Ireland and most rugby people in Limerick would see us as the capital of Munster Rugby with all the great matches being played here in Thomond Park so this decision is hugely disappointing.”

The impact of the Munster and South Africa match being played in Páirc Uí Chaoimh is unknown but could see the local Limerick economy missing out on over €10 million as big matches held in the stadium have generated huge incomes for the region.

Kyle Hayes: 'A lot of men see talking about their struggles as a weakness but it’s not'

Munster Rugby CEO Ian Flannagan commented on the decision in a statement: “While we recognise we have a fantastic facility in Thomond Park, one we are very proud of, bringing the game to a wider audience within the province has been one of our strategic objectives for many years.

“This is a huge honour and significant milestone for Munster Rugby, one we are very proud to be associated with,” Mr Flanagan said.