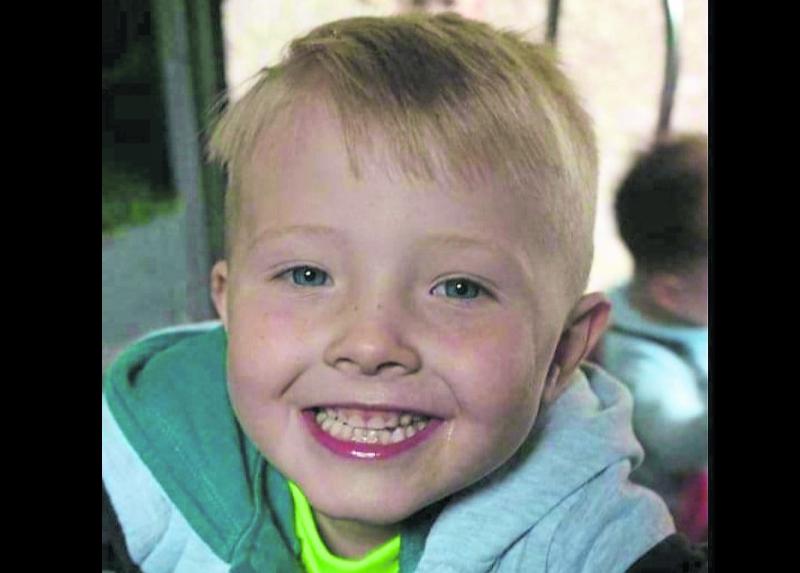 ‘Superhero’ Robbie Power-O'Meara will be dearly missed by his family and friends, and others have benefited from the family's kindness

A LITTLE Limerick boy has been hailed a “superhero” after his organs were donated following his untimely passing.

Robbie Power-O'Meara was just four years of age when he passed away earlier this month following a tragic incident.

Young Robbie from O'Malley Park in Limerick city choked on a piece of food and despite the best efforts of healthcare staff at University Hospital Limerick and Temple Street Children's Hospital, he passed away four days later.

As the brave little boy spent time in hospital, his family rallied around his parents Melissa and Stephen, who made the decision to donate Robbie's organs.

Melissa told Limerick Live that Robbie was her shadow and followed her everywhere, which continued even after his passing.

“We decided to donate his organs because there was nothing they could do for our child but we could do something for someone else's," she said.

“We saw him getting put into the van and then a few minutes later the van passed us on a different street. He was still following me.”

The proud mother said her son always wanted to be a superhero and now he actually is because he has saved people's lives.

Robbie was the youngest of three children with his big brother Bradley, age 8, and older sister Shanelle, age 13, missing their little “messer”.

“He could get up to anything, he was wild. We recently painted the doors upstairs and he wrote on the door with biro and then said to me 'Me did it'.

“He never lied. If he did something he always owned up to it. I asked him what he had written and he said 'No girls allowed'.”

Robbie attended Southside Child and Family Centre for preschool and Melissa says even though he hated leaving her in the morning, he absolutely loved going and playing with the other children.

His teachers said it was a “privilege” to have him in the preschool and his love for his family was evident.

“His favourite part of the day was story time and I am sure this influenced his fantastic imagination where he came in dressed as a different supe hero on many occasions.

Even in tragedy Robbie continues to be a real life superhero and his generous personality is now recognised not only by those that knew him but those that have benefited by his extraordinary gifts.

“Robbie lives on in all of us that cherish the memories and short time we had together.”