In Pictures: Limerick Show time is a great time for young and old! 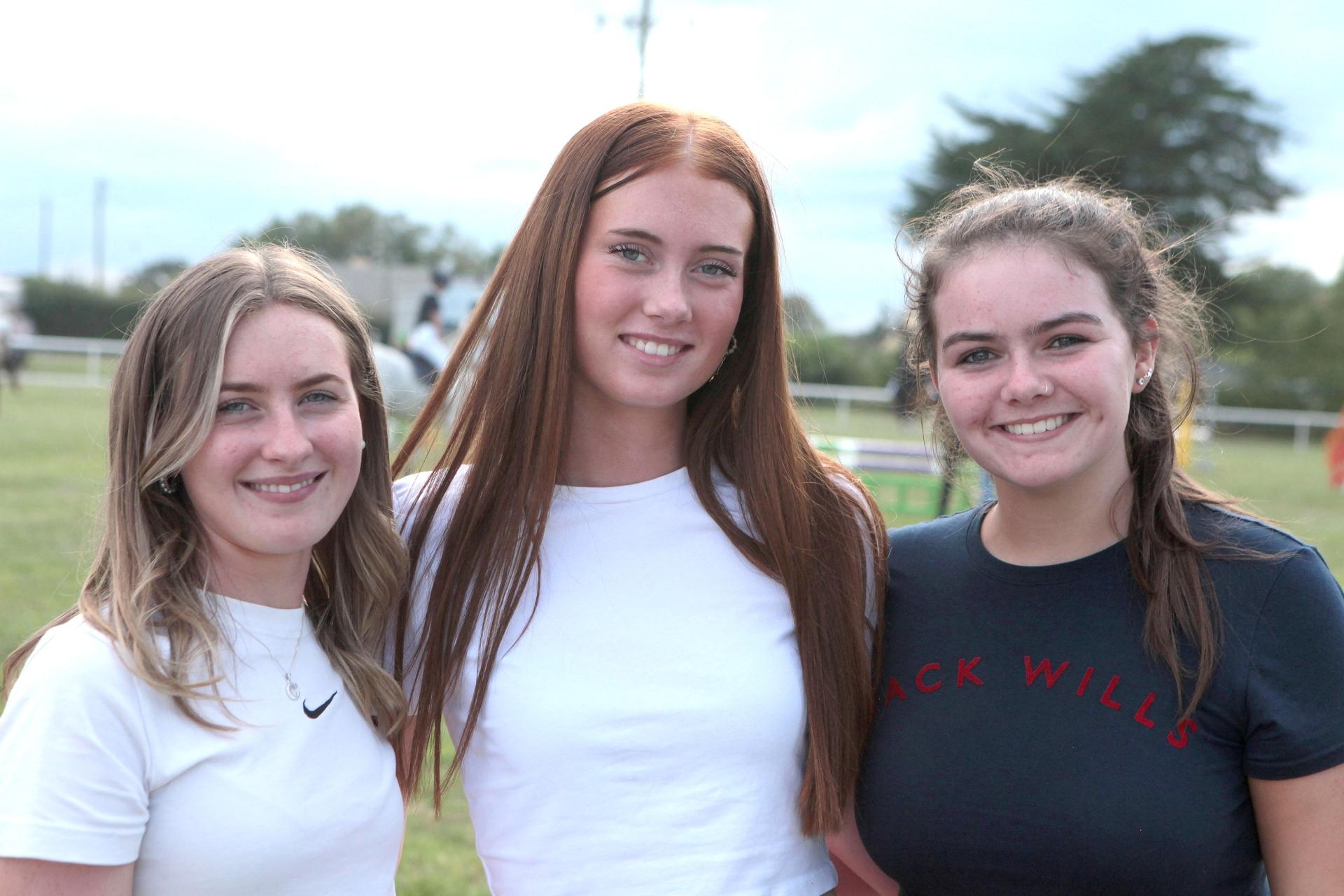 ONE event on the farming calendar that gets children and adults of all ages excited is Limerick Show.

As I walked through the gates at Limerick Racecourse on Sunday I was reminded of the many times I had made the journey as a child.

I smiled as I remembered the last time I visited the show as an early teen, my cousin and I spent time playing games at the stalls where he won me a pet goldfish.

Of course these days no such prizes are up for grabs but children roamed the grounds with as much glee and excitement as I remembered.

A petting zoo, balloon animals, face painting and fair rides were just some of the activities they could enjoy with the joyous atmosphere spreading far outside the ‘kids zone’.

Friends and acquaintances who had not seen each other since the last show in 2019 were reunited and echoed the same sentiment, it was “good to be back!”

In Pictures: 30 photos from the 2022 Limerick Show

Cattle secretary Katie Corridan remarked that the show was “going in a new direction” and while that is certainly true, the event still possesses the same charm it always has.

Those unaccustomed to the event may think it is just a day out for farmers and their offspring, but it has grown to something much more than that.

There was the usual trade stands and retail shops but this year saw the addition of a new element thanks to the lead sponsor AMCS, a careers village.

The new addition to the line-up gave people the chance to chat to some of the biggest employers in the world who are located in Limerick.

The HSE, H&MV Engineering, AMCS, Vitalograph, Northern Trust, Johnson & Johnson and Flexsource were just some of the employers who set up camp at the show to seek out the newest talent in the county.

There was plenty of talk about another new addition to the show, this time in the craft and home produce section. Believe it or not, the great excitement was due to the fact that for the first time ever, people could submit eggs to be judged in the competition!

Chairperson of the Craft and Home Produce committee Anne Gabbett explained to Limerick Live that the newest category had caught the attention of regular visitors to the show as well as first timers.

“We had seven entries in the hen egg section. I had an expert who keeps poultry judging, she cracked one egg of each on to a saucer and tested them," she said.

"The white part had to stay together and not go all over the place but they were all very good. It was the first time we had done it but I think there will be an interest in it. People have been asking 'How do you judge an egg?', so people are interested,” she added. 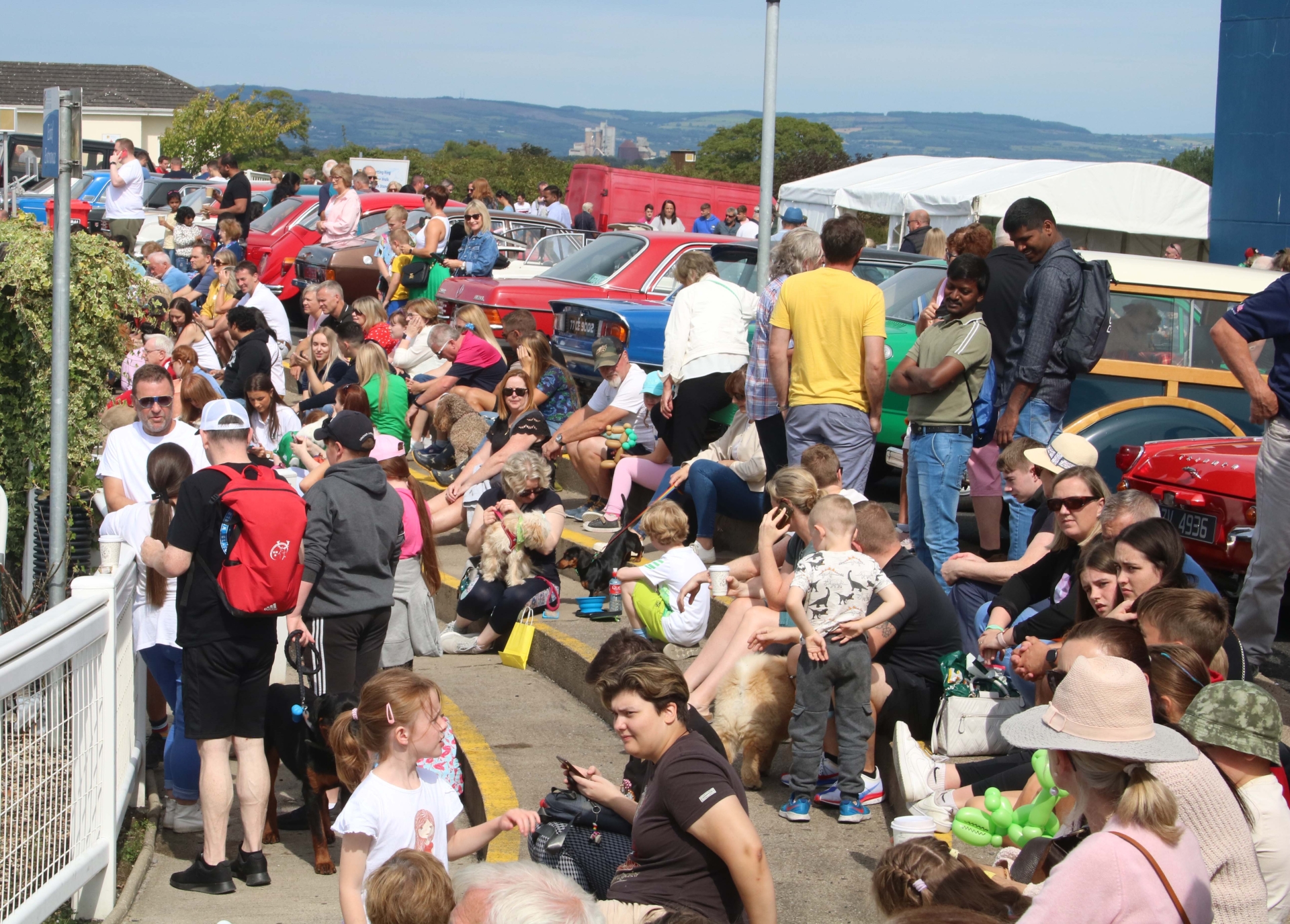 An encouraging sight at the show was not just the children enjoying the entertainment, but the young people getting involved in the animal showing and trade aspects.

There was of course the stalwarts of the event who would be a regular sight at such shows but it was refreshing to see their children and grandchildren getting involved too.

The cattle and sheep showing was a popular attraction and plenty of young people could be seen in the show rings helping out the older generations.

Laugher and chatter could be seen everywhere you looked and the respect shared between young and old was a lovely sight.
Unlike that pet goldfish I won back in the day, the Limerick Show is still going strong and shows no sign of slowing down!