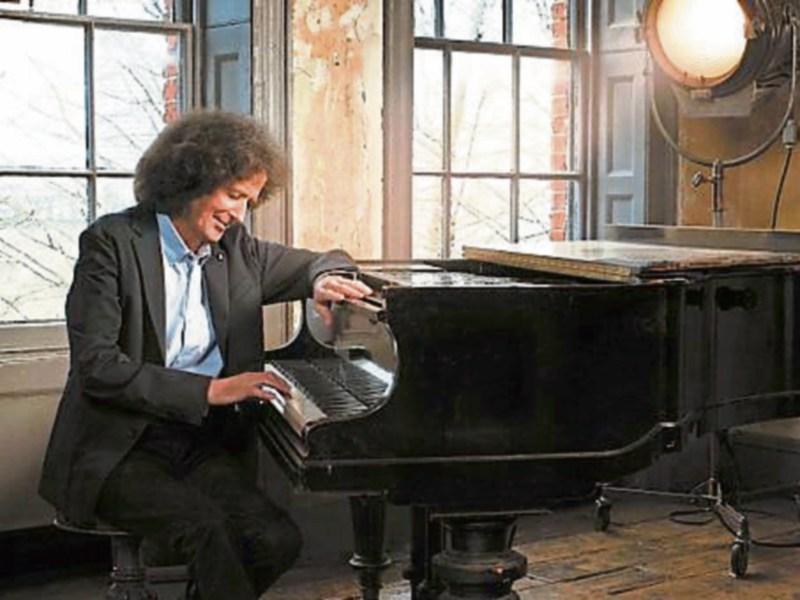 THE legendary Gilbert O’Sullivan returns to the Lime Tree Theatre in Limerick this weekend to perform songs from his brand new album, Driven.

Gilbert was the superstar who topped the UK and US single charts in the 70s with songs of endearing tunefulness, unabashed sentiment and existentialist musings.

Today, the singer-songwriter continues to be regarded with tremendous affection and his songs remain well-loved around the world.

Gilbert was born in Ireland and moved to Swindon, England with his family aged 7.

After forming and joining local bands as a drummer/vocalist, he started writing his own songs, heavily influenced by The Beatles as writers and Bob Dylan as a performer.

Millionaires’ Row in Limerick - surge in property sales in excess of €500,000

Gilbert released first single Nothing Rhymed which became a UK Top Ten hit in 1970. It was 1972’s Alone Again (Naturally) that sealed his fame, topping the USA charts for six weeks and garnering three Grammy nominations.

To celebrate its release Gilbert will be performing a series of rare solo concerts around the world, including in Limerick, that will see him present new songs alongside all his classics.

Tickets are still available for this Friday's show.