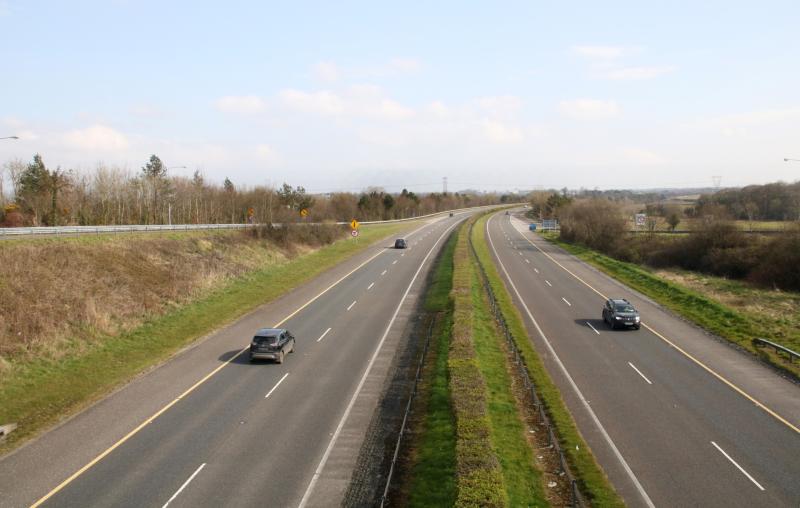 MOTORISTS are being advised that separate sections of the M7 motorway will be closed to traffic over the coming week to facilitate resurfacing works.

The project, which will see a low road-noise surface being laid on the M7 around Limerick city, is being funded by Limerick City and County Council and Transport Infrastructure Ireland.

The eastbound carriageway, between Junction 30 (Rosbrien) and Junction 29 (Ballysimon) will be closed from 8pm today until 6am on Monday to facilitate preliminary works as under Phase 3.

Meanwhile, as part of Phase 2 of the project, which are continuing, the westbound carriageway - between Junction 29 and Junction 30 -  will be closed to traffic from 8pm to 6am on Monday and Tuesday night.

From Wednesday onwards, the contractors will return to the eastbound carriageway which will be closed overnight.

In addition to the overnight closures, which will also be effect next week, motorists are being advised that a mandatory temporary speed limit of 60kph will be in place on the M7 during daytime hours.

This could result in some delays next week due to the increased levels of traffic associated with the return of schools following the summer holidays.

The resurfacing works, which are being carried out at nighttime to minimise traffic disruption, should be complete by late September/ early October.

The local authority says the change of road surface to a low-noise road surface will not eliminate road noise for communities living near the M7 but it should have a positive impact on their long-term health.