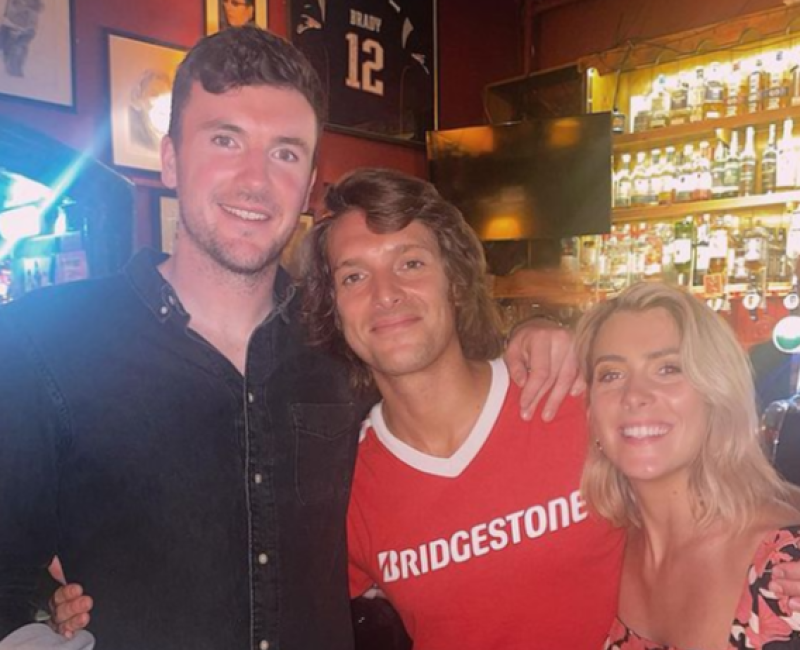 LIMERICK'S Louise Cantillon and her hurling hero fiancee Declan Hannon have had a busy few days with birthdays, launches and even a sing song with an International popstar.

The couple attended Paolo Nutini's gig at the Milk Market last weekend and got to meet the Pencil Full of Lead singer after the show.

Louise said she has been a fan of the singer for a long time and it was great to see a performer of his calibre in Limerick.

"We had a triple threat of concerts in Limerick with Denise Chaila, The Coronas and Paolo Nutini and I was lucky enough to get to two of the gigs. 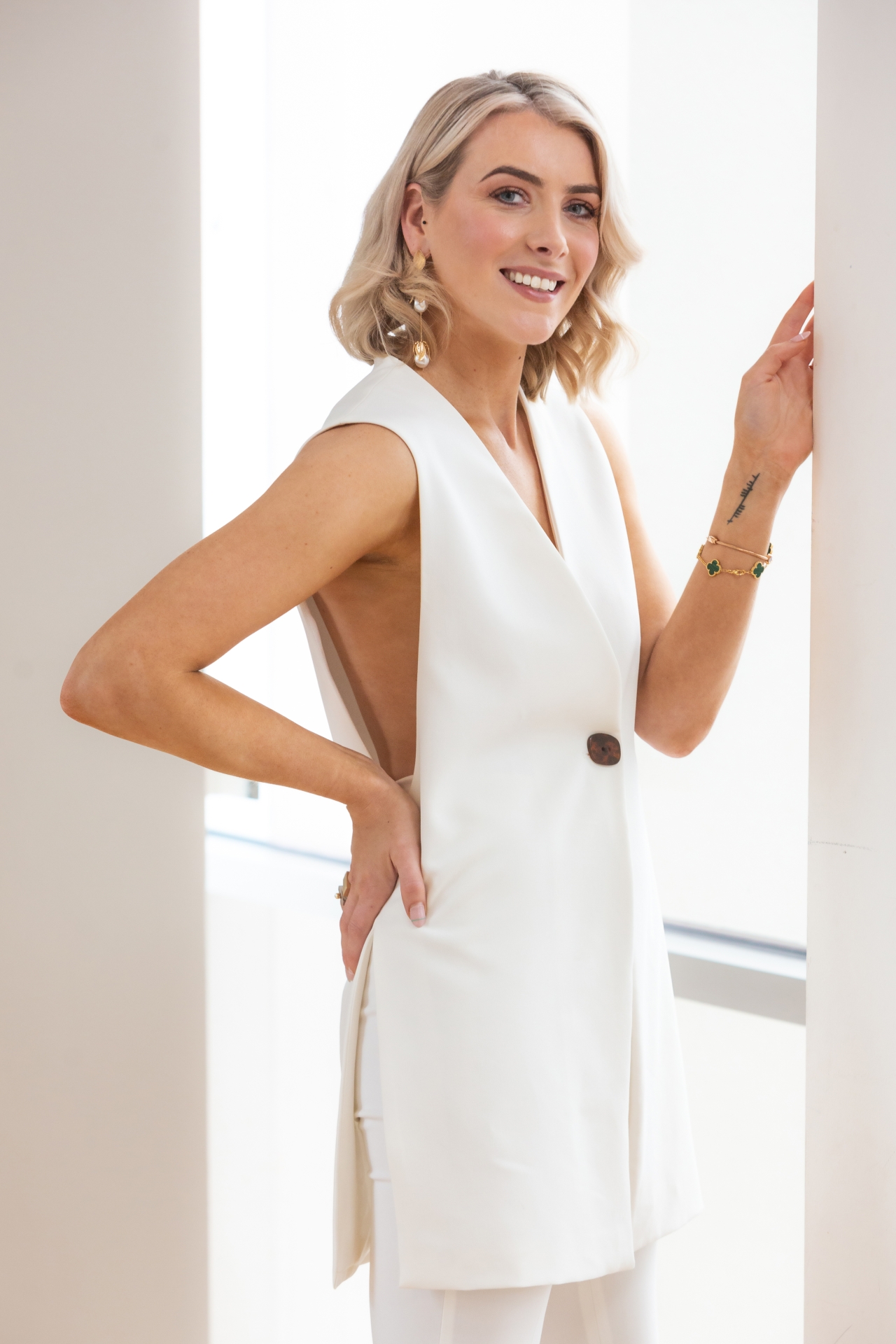 "We were very lucky to be able to meet him afterwards and have a chat with him. He even sang a few lines of Caledonia with Declan which was amazing!

"Credit has to be given to the Dolan family for bringing these kind of acts to Limerick."

After mingling with the music star, Louise was among more famous faces as she launched the TG4 coverage of this year's Junior Eurovision.

The Kilcornan native will be joined by her co-host Darragh Ó Caoimh for the show, which has been given a prime slot on Sunday night, a great opportunity for young people to have their voice heard says Louise.

My Week with Celia Holman Lee: Counting down days to show

"It is a great chance for young people to sing on a massive stage and for families to tune in and enjoy entertainment as gaeilge.

"The act that wins the Irish competition will then go on to represent Ireland in Armenia at Christmas which millions of people watch.

"This year the public will have the opportunity to make the deciding vote for who we send to the live final."

Louise also teased a new travel show which will be hitting our TV screens soon.