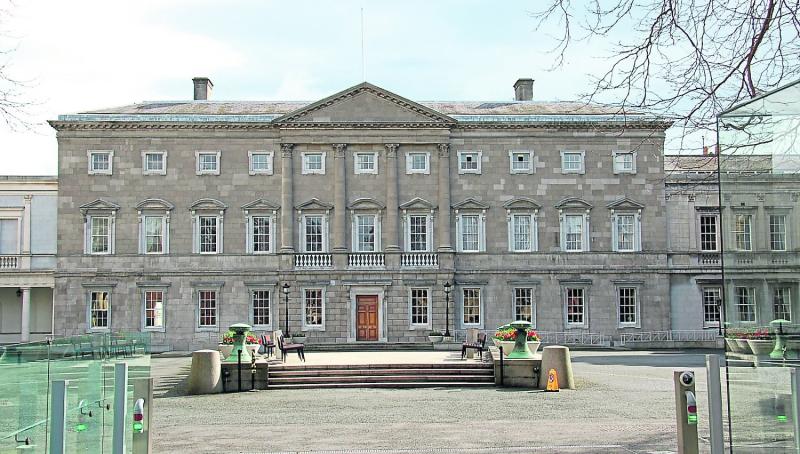 NONE of Limerick's Oireachtas members declared any donations to the ethics watchdog during 2021, a new report has revealed.

TDs, Senators and Members of the European Parliament are required by law to sign a donation statement and submit it to the Standards in Public Office Commission (Sipo) by the end of January each year.

Under the Electoral Act 1997, as amended, public representatives may not accept donations in any year of more than €200 in cash, and not more than €1,000 in total value from a single source.

They must disclose any donations valued at €600 or more from an individual source.

According to the latest Sipo report, published this Monday, Ministers of State and Limerick County TDs Niall Collins and Patrick O'Donovan did not declare any donations for 2021.

These are Maurice Quinlivan, Sinn Fein; Willie O'Dea, Fianna Fail - who signed his name on the donation statement as William O'Dea - Kieran O'Donnell, Fine Gael and Brian Leddin of the Green Party.

In the Upper House, Senators Maria Byrne of Fine Gael and Paul Gavan of Sinn Fein also replied 'no' when asked if they had received donations over €600.

The four MEPs representing Limerick and the rest of the Ireland South region - Deirdre Clune, Billy Kelleher, Sean Kelly and Grace O'Sullivan - also had no donations to declare.

One of only four Oireachtas members in the country to declare a donation, however, was Clare TD Cathal Crowe of Fianna Fail.

Mr Crowe, who is based in South-East Clare close to the Limerick border, received a €1,000 cash donation from a private individual.

But the watchdog also revealed that he returned €800 of this, to bring him back to within the required limits.