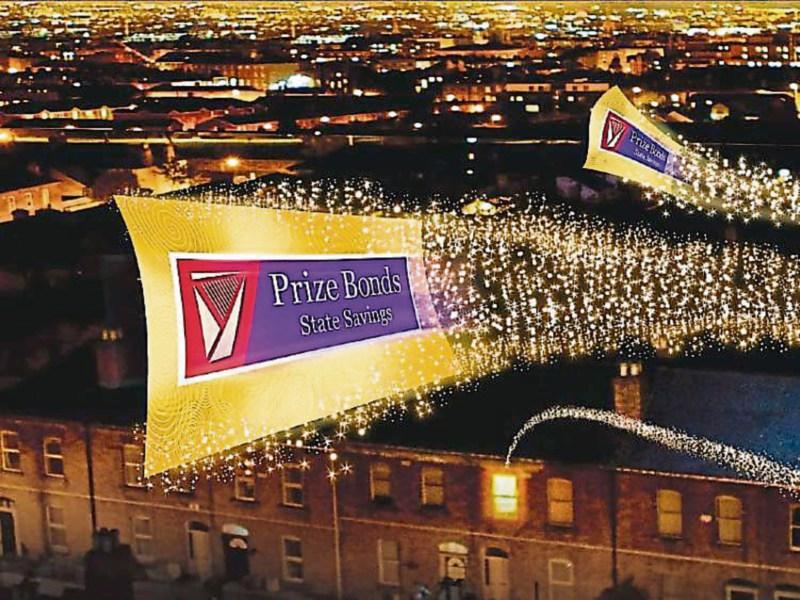 A LIMERICK Prize Bond holder is €50,000 better off after they won the Star Prize in the weekly Prize Bond draw.

The Prize Bond Company has confirmed the winning ticket – AUE 749292 – was purchased in 2020 and is held by someone with an address in Limerick.

It's the second time thus year that the Star Prize has been won by a Prize Bond holder in Limerick - the last being in early April.

The latest winner, whose details will not be released publicly, will be directly contacted and notified of their success.

According to the Prize Bond Company, there were 4,616 prizes awarded in this week’s Prize Bond Draw, amounting to over €294,750.

Prize Bonds can be purchased by Direct Debit, online at StateSavings.ie, by at 1850 305060 or at your local Post Office.

In addition to a €250,000 prize awarded on the last weekly draw of March, June, September and December,
there are weekly draws where the top prize is €50,000.

Prize Bonds are a State Savings product which, instead of paying interest, offers bond holders the chance to win cash prizes every week.

All winnings are tax-free, and Prize Bonds can be cashed in at any time after the minimum holding period of three months.