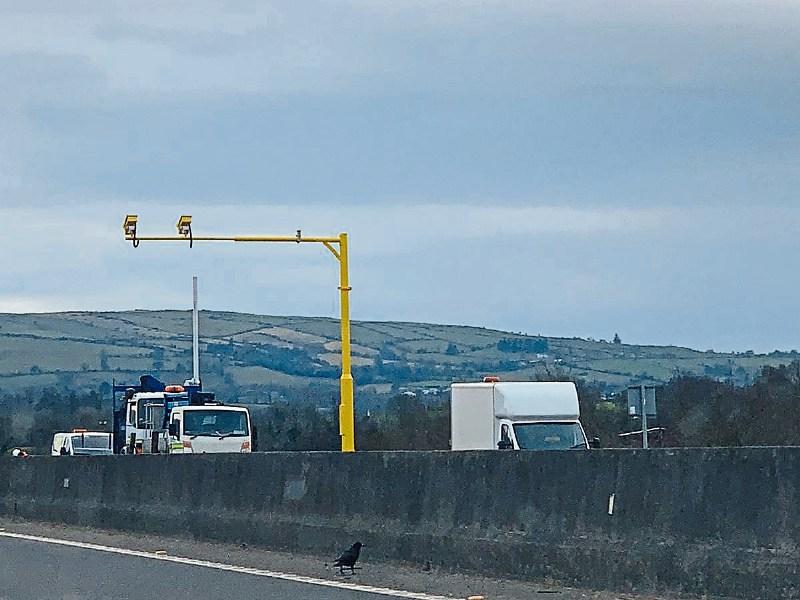 A SURE fire way to slow speeding motorists down is to hit them in the pocket if they break the legal limits, believes Cllr Martin Ryan.

From talking to people he says the flashing feedback signs are “losing their effectiveness”. And while you have to slow down for ramps there is nothing stopping you putting your foot to the floor straight afterwards.

Cllr Ryan moved at the most recent meeting of the Cappamore-Kilmallock municipal district for the use of average speed cameras be considered in towns and villages in the electoral area where speed is a concern.

But why not have them on notorious stretches of road or built up areas as well, asks Cllr Ryan.

“The camera takes note of you registration plate at two points. The speed you travelled at is calculated by the time you travelled between them,” said Cllr Ryan, who gave an example of Knocklong on the busy R513 Mitchelstown to Limerick road.

“Cllr Ger Mitchell asked for ramps in Knocklong. That is one of the areas I was thinking of as there is a lot of through traffic. Instead of speed ramps once you approach the 50km sign you have to stay at a maximum of 50kms until you come out the other side. It would only be for through traffic,” said Cllr Ryan.

Stretches of road in Abington, Murroe and on the Limerick side of Cappamore were also cited as examples by the Fianna Fail councillor.

“If we had average speeding cameras they would have to stay within the speed limit,” said Cllr Ryan, who got the unanimous support of fellow councillors present – Mike Donegan, John Egan, Ger Mitchell and Brigid Teefy. They all spoke of the large numbers of representations they receive about motorists driving too fast.