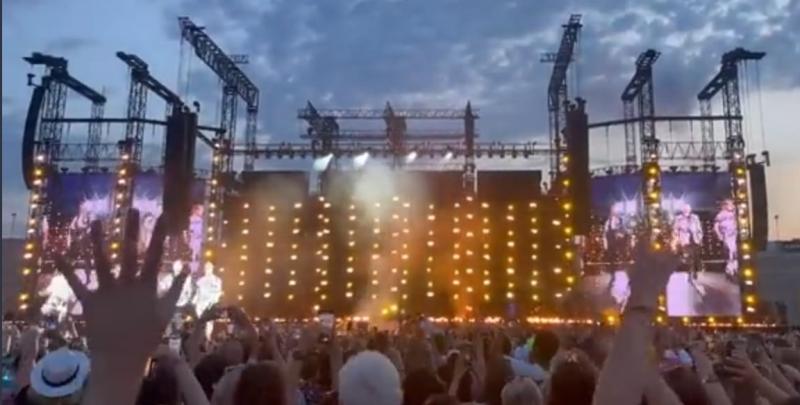 LIMERICK hurling manager John Kiely has often spoken of the special bond that exists between the senior players both on and off the pitch.

He has described the intensity they display during training sessions and has explained how once the whistle is blown they are the best of friends afterwards.

Now, in the inter-county off season, that special bond remains. A number of the team were pictured on social media on Saturday evening enjoying some well deserved downtime at the Westlife gig in Pairc Ui Chaoimh in Cork.

The team are known to be fans of Westlife having played their hits in the dressing room after big victories, including the 2020 All-Ireland defeat of Waterford.

But the one band that has an extra special place in their hearts is The Cranberries. Dolores O’Riordan’s eponymous voice on Dreams, along with Zombie, have seen those hits become the team's anthems since their first All-Ireland win in 2018.

Peter Casey, meanwhile, appears to be more of a Coldplay fan as he was seen enjoying Chris Martin et al with fellow Na Piarsaigh clubmen Shane Dowling and Kevin Downes in Wembley, London.