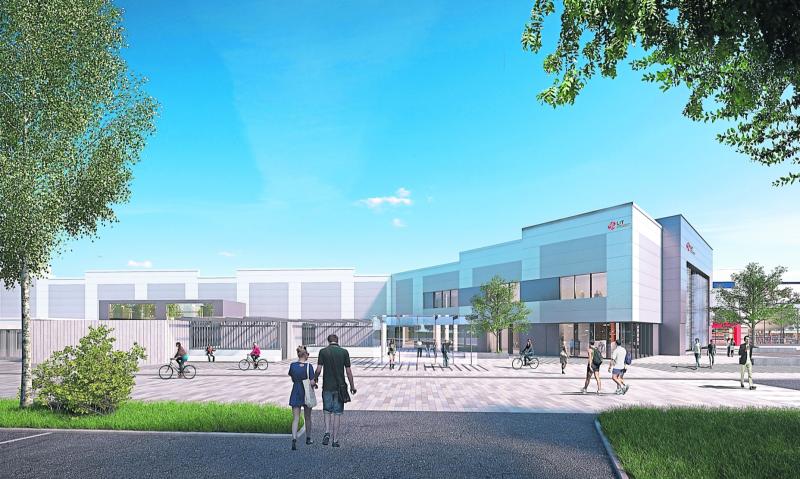 THE TECHNOLOGICAL University of the Shannon (TUS) has expressed hope that it can welcome its first students in Coonagh by the end of next year.

Formerly known as the Limerick Institute of Technology prior to its October 2021 merger, construction of the college’s new facility beside Tesco’s Coonagh Cross store is under way.

But college bosses have now sought an extension of the timeframe it is allowed to complete the build - initial permission was granted in 2016 - after acknowledging progress is behind due to Covid-19, and global building supply-chain issues.

Valued at €14m, the project has been made possible thanks to an €11.6m grant from the exchequer.

In documents provided to council planners, agents for TUS have said that they’d hope the development would be completed by October 15, 2027.

It hopes the first phase of works will be finished by November 2023, with the campus beginning to be occupied by the following month. The 2027 deadline, they stated, is to “allow maximum flexibility”.

The initial part of the work – which commenced in July 2018 – sees the fit-out of the existing floor space, and extensions on the ground and first floor of the unused element of Coonagh Cross shopping centre, plus car parking facilities.

TUS  agents told the council much of this is completed, or partially completed. A second phase of the development would see the remainder of the existing floor space fitted out, but this remains subject to funding, and would need a fresh planning application.

TUS had not returned a request for comment at the time of going to press.