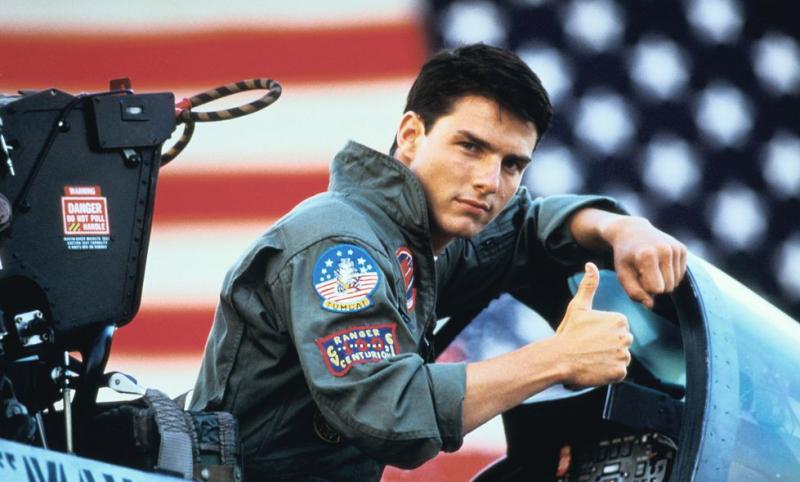 ONE WAY to beat the traffic delays in Adare is jump in a private plane and fly overhead.

Hollywood A-Lister Tom Cruise's private jet took off from Shannon on Wednesday morning. It definitely didn't reach the speeds or heights seen in Top Gun: Maverick, as after flying over County Limerick the plane promptly landed in Kerry Airport. No doubt the passengers onboard enjoyed a perfect view of the Limerick countryside.

According to the Twitter account Celebrity Jets, the flight in a Bombardier Challenger 300 jet lasted all of 12 minutes.

The Twitter account claims that the 44 mile journey from Shannon to Kerry used approximately 194kg of jet fuel costing over €400.

Cruise, 60,  is currently filming Mission Impossible 8 in England. When it is released it will be a hard act to follow Top Gun: Maverick which has grossed $1.3 billion worldwide in movie theatre sales.

While it is not certain yet that Tom Cruise was on board the plane he is no stranger to Ireland.

He shot Far and Away with ex-wife Nicole Kidman in the Dingle peninsula in the early 90s and has been presented with a Certificate of Irish Heritage due to his Irish ancestry.