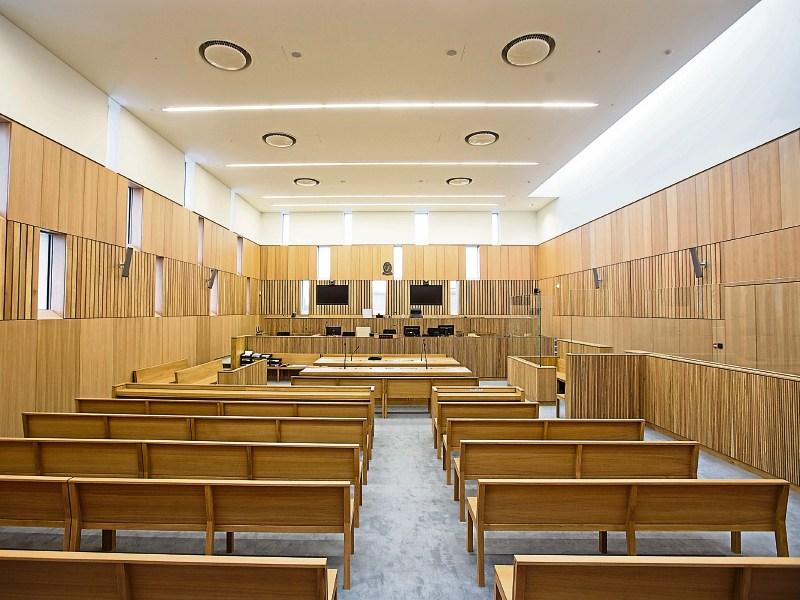 TWO MEN who forced their way into a Limerick apartment and stole a large quantity of designer clothes have each received lengthy prison sentences.

Imposing sentence, Judge Tom O’Donnell said what happened was both ‘frenzied’ and ‘frightening’ and that a prison sentence had to be imposed.

“It is a very serious case of aggravated burglary - extremely, extremely frightening. Violence was used. Injury was caused. Property was taken.”

One of the defendants – Eric McCarthy, aged 27, of Mount Kennett, Dock Road, Limerick city pleaded guilty while Sean Kerins, aged 31, of Moylish Road, Ballynanty, Limerick  was convicted by a jury, after a trial last February.

Mr McCarthy also admitted having cannabis, worth around €15,000, at his home.

During a sentencing hearing, Garda Ryan Harkin said the owner of the apartment – at  Dock Road – was watching TV with a friend at around 7am on January 30, 2021 when he heard a knock on the door.

He said he was operating a business at the time – selling designer clothes via Instagram – and that when he opened the door, the culprits, who were armed with a knife, forced their way inside.

The man sustained a slash wound to one of his arms and both he and his friend retreated to an internal room. They remained there until gardai arrived.

The victim told gardai he feared he was going to be killed by the intruders and that he believes the culprits had “scoped out” the apartment a number of days earlier.

“I experienced something that nobody should every have to experience at their home – true terror,” he wrote in a victim impact statement.

Garda Harkin said he has since moved away from Limerick.

Judge Tom O’Donnell was told the defendants, who both have previous convictions, were identified as suspects on CCTV as they can be seen walking to and from the apartment.

DNA matching that of Mr Kerins was also found on a Bulmers bottle which was found during the forensic examination.