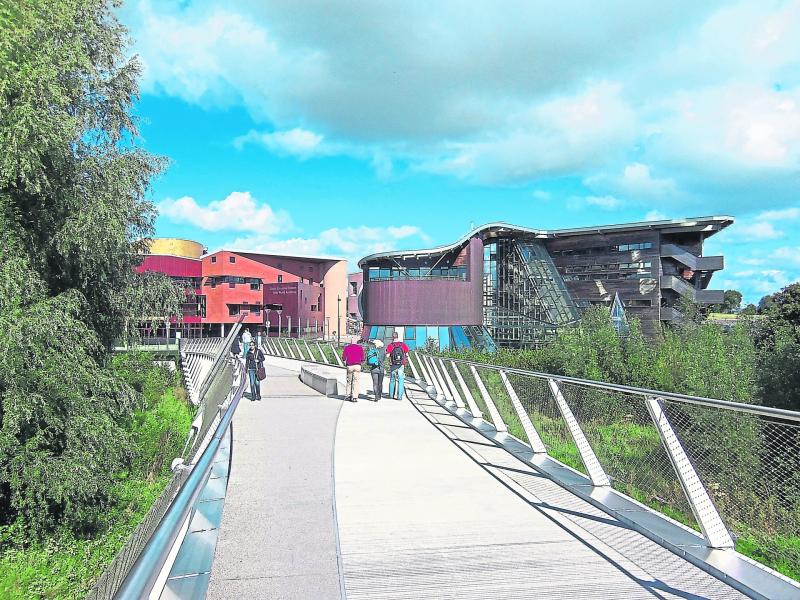 Gardaí have liaised with Interpol to help track down the  scammers  suspected of stealing more than €100,000 from UL last year

THE UNIVERSITY of Limerick is working with an international law enforcement agency after €100,000 was reportedly stolen by scammers posing as “fake suppliers.”

A report of the fraud, which occurred in 2021, was publicly released as part of UL’s annual financial report. It detailed how €101,949, which was taken, has since been reimbursed to the university by its banking service providers, Bank of Ireland.

“During the period under review the University of Limerick was the subject of an invoice redirect fraud involving a French supplier and unknown fraudsters,” UL detailed in its 2021 Annual Report.

The matter was reported by the university to the gardai.

The Limerick Leader followed up with gardaí and received the following response: “Following enquiries, the money in this case was tracked to a bank account outside of this jurisdiction. Gardaí have liaised with Interpol on this matter.”

A request was made to transfer the investigation to the jurisdiction in which the crime is understood to have occurred, the statement added.

“The findings of the report were the failure to follow a control when updating the supplier record and both supplier and university staff failed to recognise non-sophisticated generic email addresses used by the unknown fraudsters,” UL said in its report.

The Anti-Fraud Group in the university has since taken several measures. Eight recommendations have been made, with five so far fully implemented.

These include all finance staff having completed security awareness training, now mandatory for all university staff.
A workshop with lessons has also been held within finance.

Only UL purchasing staff can respond to suppliers to set up or change requests. The university has also said that there has been a “reduction in volume of suppliers to further reduce risks.”