Dancing with the Stars coming to Limerick for children with disabilities 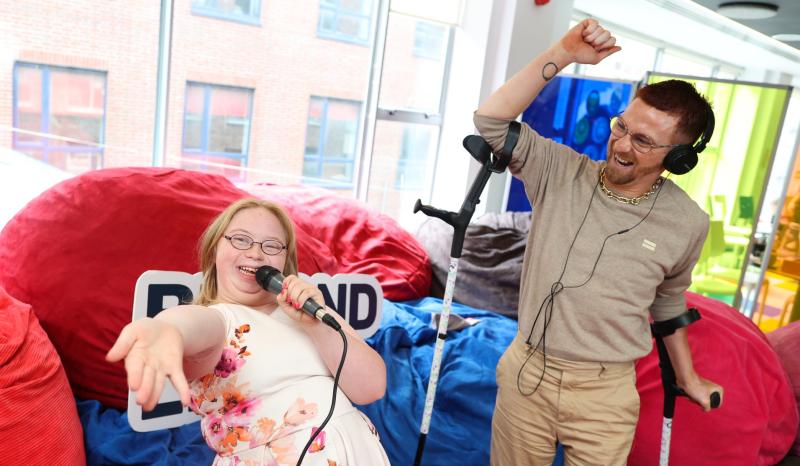 DANCING with the Stars is coming to Limerick for children with disabilities, launching with a star-studded event in UL.

The Ombudsman for Children’s Office launched Beyond Limits, an event for children with disabilities and their families taking place at The Sports Arena, University of Limerick, on October 15.

Beyond Limits will be presented by Disability Ambassador, Paddy Smyth and there will be a performance by John Nolan of Dancing with the Stars alongside children with disabilities.

Limerick Person of the Year Padraig O'Callaghan is one of several guest speakers confirmed for the day.

Speaking ahead of the launch the Ombudsman for Children, Dr Niall Muldoon said:

"We are creating a fun, inclusive and accessible event for children in Limerick and the surrounding area that showcase the skills and talents of people with disabilities, and where children and families can learn about activities they can get involved in."

Beyond Limits is a festival style event with speakers, activities, workshops and performances.

Children and families will be inspired and motivated by the stories of children with disabilities, and some well-known faces.

The GAA, the IRFU, the FAI and Gymnastics Ireland will be there showing children how they can get involved. There will be a silent disco, arts and craft, sensory stories, a gaming station, and yoga and mindfulness.

Tickets for Beyond Limits are free but limited and are available here.