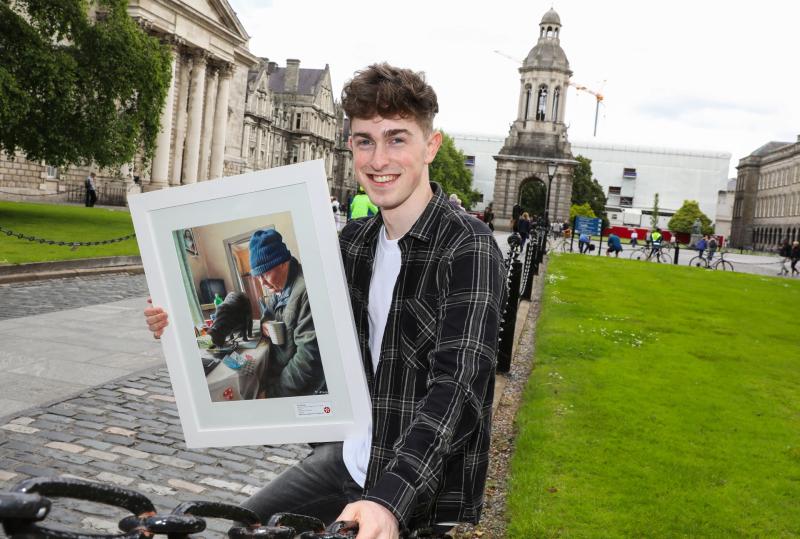 Dan Killackey pictured with his winning work 'isolation' and, below, Emma O’Brien

PRIZE-WINNING artworks by two Limerick students are to feature in a major exhibition in Japan later this year.

They works were created by 18-year old Dan Killackey from University of Limerick, the overall winner in this year's Texaco Children's Art competition and Emma O'Brien (15) from Crescent College Comprehensive.

Dan Killackey's winning work, for which he received a prize of €1,500, is entitled ‘Isolation’ and is a detailed portrait study in coloured pencils of his granduncle Mick.

Emma O’Brien’s drawing is of Minella Times and Tipperary jockey Rachael Blackmore on her way to becoming the first woman jockey to win the Aintree Grand National in the 182 year history of the race. 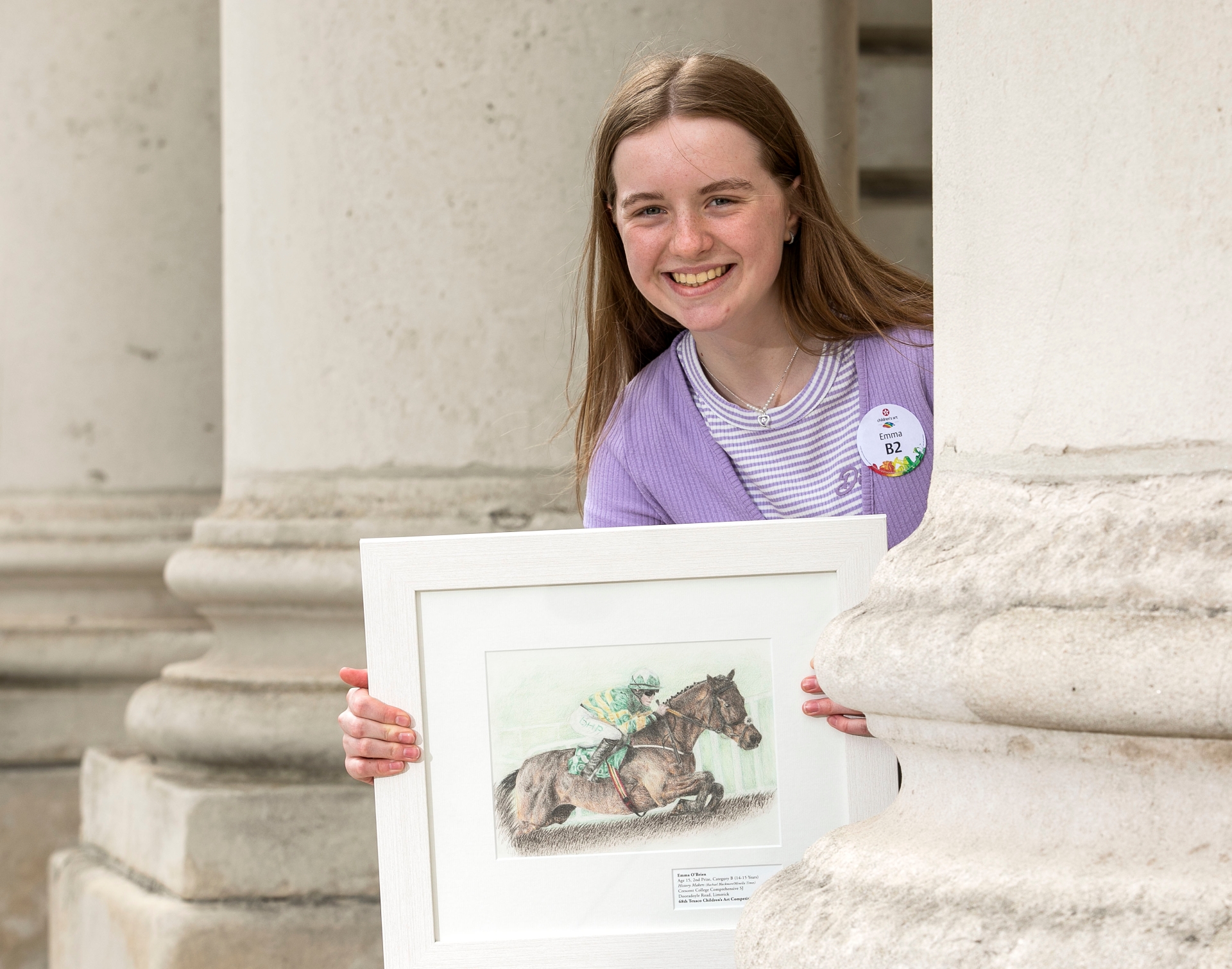 Described as a showcase for the world’s best young artistic talent, it will feature some 500 artworks by students from around the world.

The festival takes place in August.