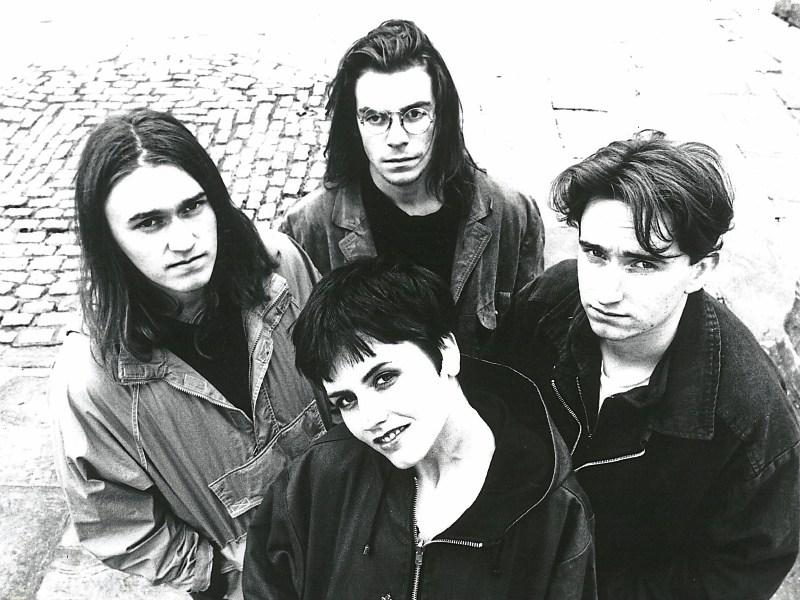 DREAMS were all Limerick hurling fans had before the All-Ireland victory in 2018 following 45 years of loss but now there is one song that adds fuel to the fire that is the Treaty’s continuous success.

Dreams, the iconic song by Limerick band The Cranberries has been a major presence throughout the Treatymen’s campaigns in the All-Ireland championships since 2018 when they brought home the Liam MacCarthy Cup in glorious fashion for the first time in years.

Noel Hogan, lead guitarist of The Cranberries spoke to Eoin Sheahan from Off the Ball about the band’s revival following the passing of front-woman Dolores O’Riordan in 2018 and their songs’ importance to the Limerick hurlers.

“Dreams is one of the first songs we ever wrote just over 30 years ago and normally that would have a lifespan of maybe ten years and then a decade moves on and people move on but I found ever since Dolores passed away and the Limerick hurling team winning, I’m probably hearing it more now on radio than I did in the 20 years before that."

“We can’t understand it because you move on to the next album and you kind of almost forget about it but I’ve got two kids in their 20s and they’ll send me videos, they could be anywhere in the world in a club and Zombie or Dreams are being played and that’s so weird for us but it’s great that there’s that legacy there as well.”

In 2018 the Liam MacCarthy Cup received a warm welcome at Dolores’s family home in Ballybricken where it was received by her mother Eileen O’Riordan and the extended O’Riordan clan.

Dreams isn’t the only song that the Limerick hurlers are fond of however, as captain Declan Hannon recited a rendition of Caledonia and John Kiely belted out his party piece Piano Man by Billy Joel during the 2022 homecoming at the Limerick TUS Gaelic Grounds.