Council official under fire for 'mixing up' two Limerick villages 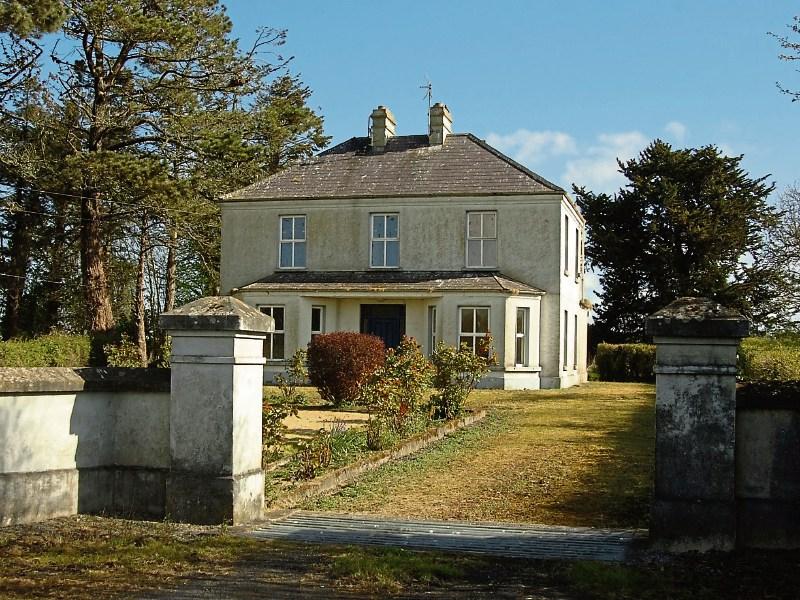 That’s according to Independent councillor Jerome Scanlan, who said this is a prime example of why the responsibility for the work around council-owned property should all happen in the local district.

At this month’s meeting, members of the Newcastle West municipal district saw a motion passed urging the return of work to the county town, as opposed to centrally, where the allocation of homes county-wide is managed.

“Somebody came out to visit Feenagh. They ended up in Feohanagh because they didn’t know the difference between the two,” Cllr Scanlan claimed, “It’s time we got real here.”

Prior to the 2014 council merger, housing was managed out of Newcastle West, and Cllr Scanlan said then: “We had a splendid service – A1, Rolls Royce stuff. That is not the case not.”

He highlighted how many homes hit by dereliction in communities are not being brought back to standard, saying some are “worse than an embarrassment.”

In a written reply to the motion, district director Caroline Curley stated there is a housing maintenance team in the district.

“The staffing and resource availability is adequate to the level of demand being experienced in the district,” she said.