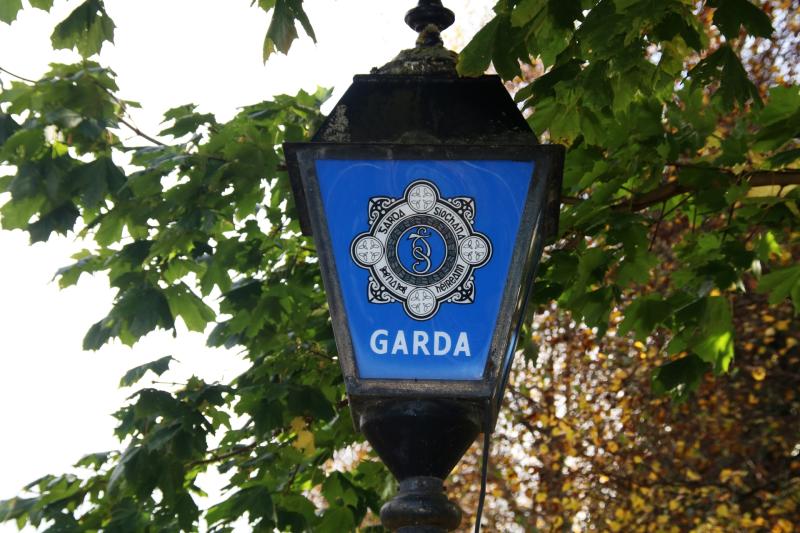 GARDAI are appealing for information to help them locate a stolen car which was observed driving at dangerously high speeds between two Limerick towns.

The appeal relates to an incident, earlier this month, which almost resulted in a serious road collision.

"On July 6 last, a thief was seen driving a stolen car between Kilmallock and Kilfinane at extremely high speeds. The manner of driving was quite dangerous to other road users The car was a black Volkswagen Touareg and this incident took place between 2.30am and 3am," said Garda John Finnerty.

Garda warning following theft of parcel from outside Limerick home

According to gardai, a number of cars that were travelling in the other direction (towards Kilmallock) had to take evasive action in order to avoid colliding with the stolen car.

"If you were the driver in one of these cars, then we would like to hear from you. We are also looking for dash cam
footage in relation to this incident," said Garda Finnerty.