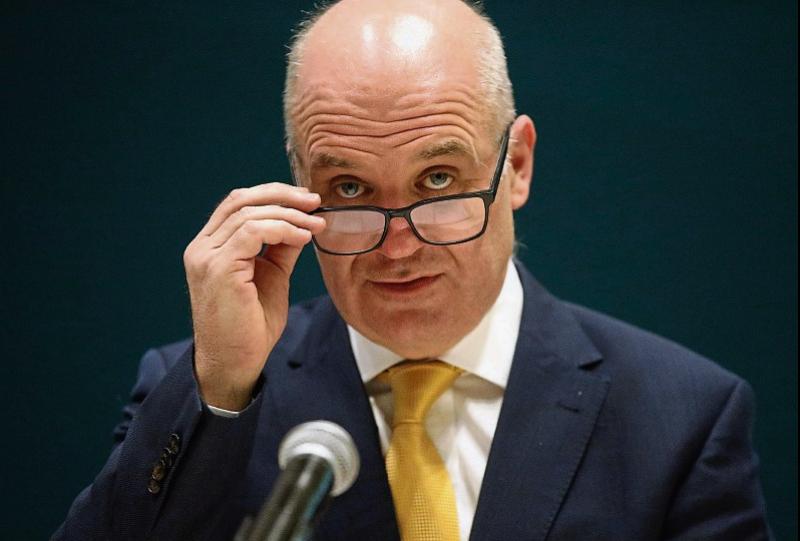 FORMER Chief Medical Officer (CMO) Dr Tony Holohan has announced that he will be joining a Dublin college as Adjunct Full Professor of Public Health.

Dr Holohan, who grew up in Limerick and who served as CMO from 2008 to July 2022, most notably throughout the Covid pandemic, has confirmed he will take up a new role with University College Dublin.

He took to Twitter to express his “delight” at the appointment, which will be on a pro bono basis. “I have great plans to bring value to the role and to find other interesting things to do,” he said.

The CBS Sexton Street, Limerick city graduate sparked a great deal of controversy following his resignation as CMO, when it was announced that he would be taking up a role at Trinity College.

Controversy developed when it emerged that the open-ended secondment to Trinity College, would be fully funded by the Department of Health and not the university.

Following a subsequent decision not to take up the role at Trinity, which would have meant that his CMO salary of €187,000 continue to be paid as a civil servant, he said at the time:

“My strong belief is that this was a significant opportunity to work with the university sector to develop much-needed public health capacity and leadership for the future.

“Following my departure (as CMO), I look forward to sharing my knowledge and expertise outside of the public service."

Dr Holohan, who graduated from UCD after completing his leaving certificate in Limerick, will move into their College of Health and Agricultural Sciences for the upcoming academic year.

“The appointment of someone of such high calibre and experience in guiding national policy and response to the Covid-19 pandemic will contribute enormously to our future research, education and planning. And I greatly look forward to working with him.”