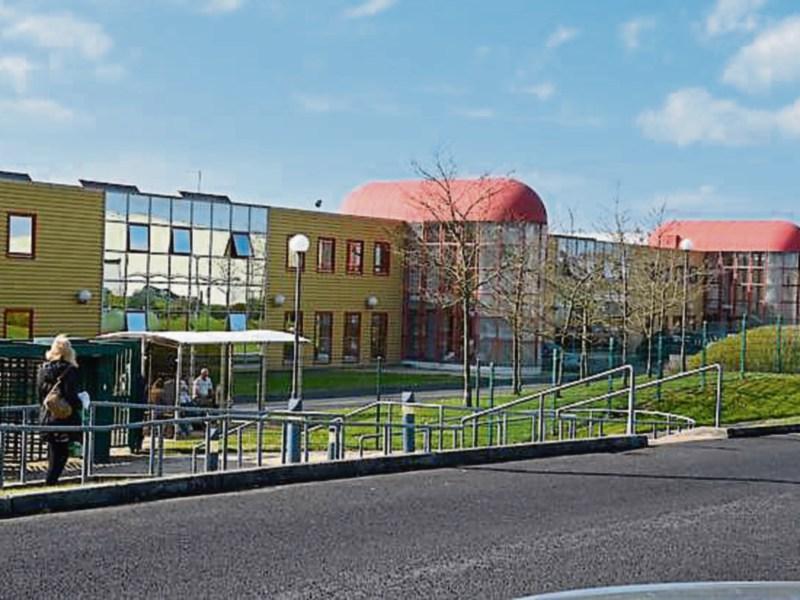 The Kostal plant in Abbeyfeale

WORKERS at one of West Limerick's largest employers have voted in favour of industrial action, up to and including an all-out strike.

Siptu members in automotive producer Kostal have taken the decision as part of a dispute which the union says is to protect their agreed terms and conditions of employment.

The German automotive components manufacturer employs more than 600 people at Abbeyfeale and also operates a plant in Mallow, Co Cork.

Siptu organiser, Joe Kelly, said: “A ballot of our members employed in the Abbeyfeale and Mallow plants returned a result of 98% in favour of industrial action and 94% in favour of strike action. This ballot was taken as part of a dispute resulting from attempts to unilaterally change our members’ terms and conditions of employment."

He said agreements were reached a number of years ago under the auspices of the Workplace Relations Commission conciliation service.

"These provided for Siptu members in non-production roles to receive bonuses related to performance appraisals as well as bonuses for our members who are at the top of their pay scale and no longer require appraisals. Kostal management has made a unilateral decision to not pay these bonuses which provide our members with a once off payment of up to 3% of basic pay.”

He added: “This cut to hard-fought for terms and conditions has deeply angered our members as evidenced in the ballot results. Prior to the ballot, management was given the opportunity to honour the existing agreements and enter meaningful negotiations. The refusal to do this left our members with no choice but to take this course of action. There is an agreed procedure to address any issues but management has ignored this by making this cut.”

Siptu shop steward Ciara McMahon Flavin said: “None of our members want to be in this position. However, when our terms and conditions are being stripped it leaves us with no option. It is disappointing we have had to take this course of action but we are united in our resolve to protect our agreed terms and conditions of employment.”

Abbeyfeale Siptu committee chairperson Paudie Power added: “We have been forced to take this step to protect our rights as employees.”

Now, Siptu committees from both plants will meet this week to decide on the next course of action.