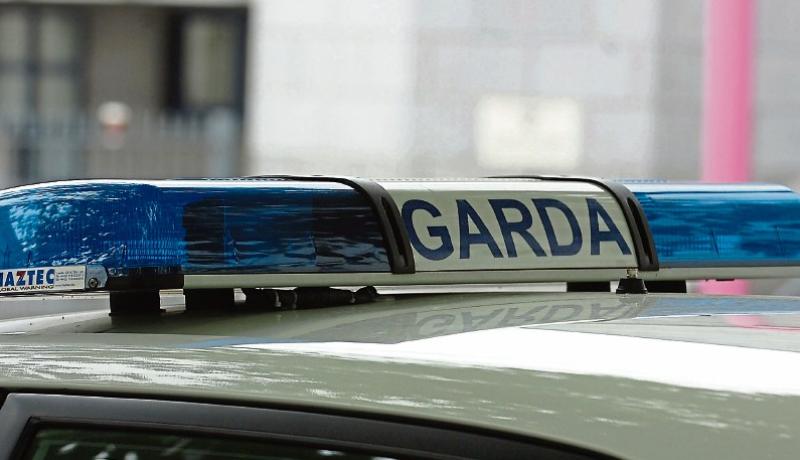 GARDAI are investigating after a car burst into flames following a two vehicle collision in Dromkeen.

The incident occurred shortly after 6pm on Sunday evening.

One person who came upon the road traffic collision said it was "like something out of Mad Max".

"There was one car on fire. The fire brigade were there putting it out. I saw one fella lying on the road. I didn't know what was going on," they said.

Another person said the drivers of the cars were "racing".

"The second car clipped the first. One rolled and the other went on fire after all the passengers exited. Some passengers ran down the Cappamore road," they said.

"No injuries have been reported at this time," said a garda spokesperson, who made no mention of any arrests made.