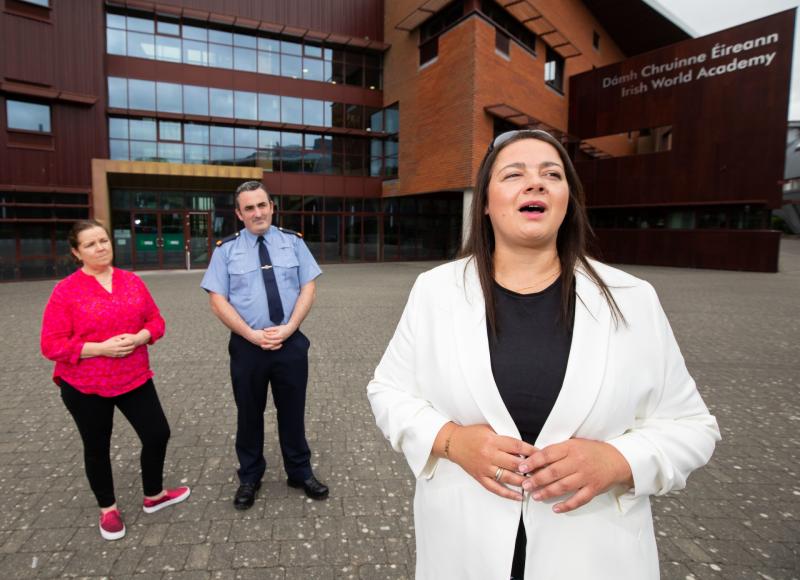 A STUDENT at University of Limerick’s Irish World Academy of Music and Dance will perform later this month at a special concert marking the centenary of the foundation of An Garda Síochána.

The free concert - at St Mary's Cathedral -  is one of the highlights of the programme of events taking place across the Limerick garda division to commemorate the centenary.

Earlier this month, an open night took place at Henry Street garda station, and other events are planned between now and December.

Anna Szumacher, a student from the Irish World Academy’s BA in Voice, will perform a selection of songs with the Garda Band at the concert on Friday, July 15.

“I reached out to Dr Sandra Joyce, director of the Irish World Academy of Music and Dance at UL, to see if a local artist would like to accompany the Garda Band during the Concert. We have a long-standing history of collaboration with the University of Limerick and with Professor Shane Kilcommins. We are delighted that Anna will be joining us in this musical celebration," said Inspector Oliver Nally of Roxboro Road garda station who is co-ordinating the programme of events in Limerick.

Professor Kilcommins, incoming Provost and Deputy President at UL added: "We are very proud to have one of our students performing at this centenary concert in Limerick and it is fitting as UL marks its own fiftieth anniversary that the institutions continue to foster and develop such strong links and connections."

Dr Sandra Joyce, outgoing director of the Irish World Academy who has just been appointed as Interim Executive Dean of the Faculty of Arts, Humanities and Social Sciences, added: “The Irish World Academy of Music and Dance is delighted to support this event commemorating the founding of An Garda Síochána. We are particularly proud that Anna Szumacher, a student on the BA Voice at the Academy, will have the unique opportunity of performing with the Garda band for the celebratory concert."

Ms Szumacher, a native of Krakow, Poland has been living in Limerick for 18 years. Two years ago, she completed the Certificate of Music and Dance at the Irish World Academy with First Class Honours.

She continues her studies at BA Voice at the Irish World Academy of Music and Dance and is an enthusiastic and experienced director and conductor of the Cantate Deo Choir, whose repertoire covers a wide range of Latin, Polish and English choral music. 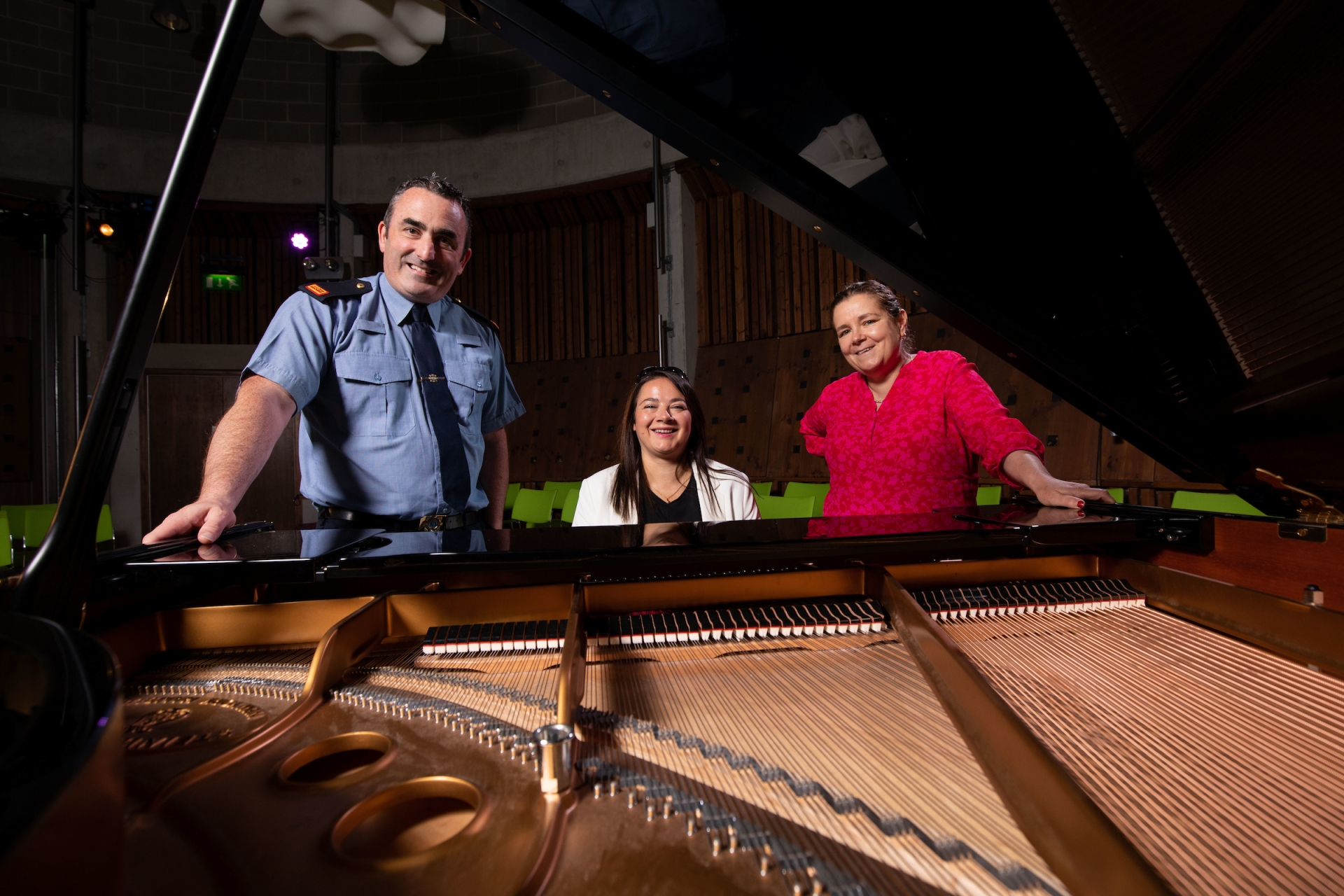 There is limited availability for members of the public to attend the concert on July 15 and anyone interested in attending the free event can email henry_street_dv@garda.ie to register their interest.

While a limited number of tickets will be made available to the public, the concert will also be streamed online for free.