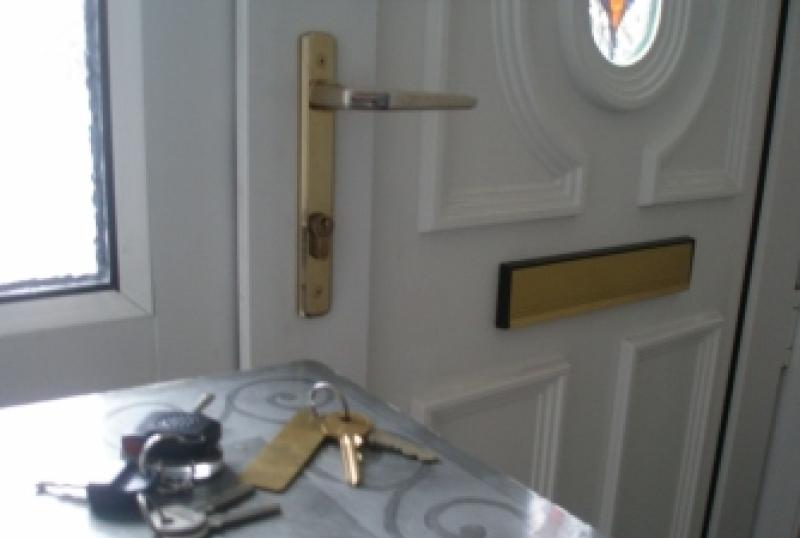 COUNCILLORS from all parties and none across Limerick have urged Housing Minister Darragh O’Brien to take emergency measures to tackle the accommodation crisis.

A special meeting of the local authority took place at the request of Sinn Fein and Green members today.

At it, a resolution was unanimously passed to call on government to declare a housing emergency, and use special powers to bring about a moratorium on evictions, as was the case during the Covid-19 pandemic.

Members want this to be the case until Mr O’Brien raises the income thresholds for social housing supports for a three month period, with a review period after the same timeframe.

Throughout a highly-charged meeting, members shared stories of constituents who they fear could end up homeless if matters do not change soon.

“We are facing a deluge of notices to quit over the coming months. The homeless action team have been inundated with calls from families who will have nowhere to go in the coming months. Accidental landlords are exiting the market as the opportunity to sell at higher prices presents itself,” said northside councillor Sharon Benson.

Labour councillor Conor Sheehan added: “I cannot keep up with the people coming to me day-in day out with notices to quit who have absolutely nowhere to go. I can think of several housing cases I have open where by the grace of friends and family members they are going from couch to couch to couch.”

Ukrainian ambassador thanks people of Limerick

The original motion at the meeting urged an outright ban on evictions, but this was amended after some members expressed concerns it could encourage poor tenant behaviour, and force more landlords out of the market.

Fine Gael's council leader John Sheahan said: "If we go too hard, landlords will walk away, and if we go too soft, we are rewarding bad tenants, and encouraging more people to become bad tenants."

He added: "It's mindboggling the way this housing crisis has mushroomed into all facets of society whether you are grandparents with your home paid for, looking forward to retirement and having your grandchildren come back, whether it's friends, the squeezed middle, or those in social and emergency accommodation. We all have to look at ourselves and ask the question - how in the name of God is this happening?"

His party colleague Stephen Keary reacted with fury to the turnaround of some derelict homes in Limerick - describing the local authority as a "disgrace".

Independent councillor Jerome Scanlan added: "There are six properties in Newcastle West town which have been unoccupied since 2014, 2015 and 2016. One of those was transferred to Cluid."

City West councillor Joe Leddin pointed to a number of one-and-two bed apartments in the city empty for an extended period of time.

“In a housing crisis, that’s shocking. How is it not raising a red flag when these same apartments perhaps only need preliminary work to be done. Certainly nothing substantial. For apartments to be empty two and three years is a failure on all of us,” the Labour member said.

Deputy mayor Tom Ruddle shared a story of a constituent who is facing homelessness, and indicated the council has not helped the situation.

The councillor, an auctioneer by trade, said: "Sometimes I think one hand of the council works against the other hand. I have a case where a woman with four children had a notice the owner was selling the property. The reason is the other side of the council, the Housing Assistance Payment inspectors came out and inspected the home and gave her a list of things. She has done all the jobs, spent a couple of thousand euro on them. The house is only 15 years old. Now they have identified a problem with the radiator. The woman has had enough and told the tenant she is sick of renting and is putting the home up for sale."

He said he fears his constituent will be homeless soon.