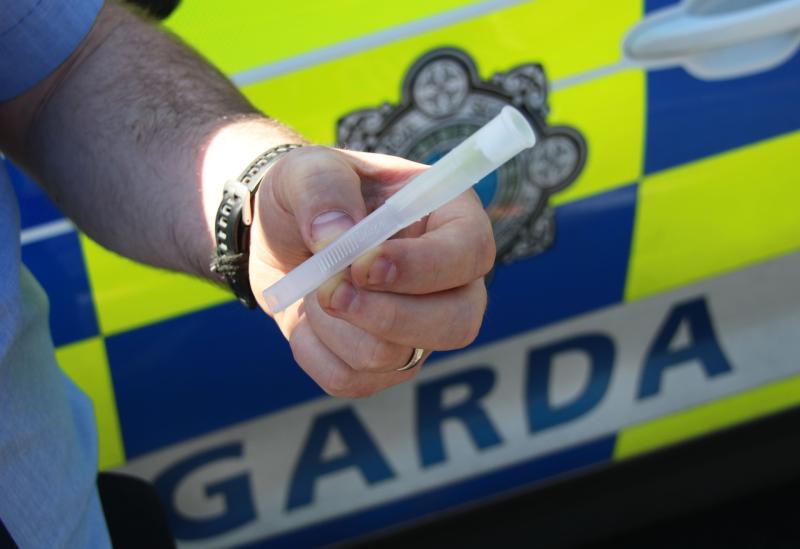 Around one in seven motorists who are tested for drugs are positive, new figures show | FILE PHOTO/Adrian Butler

THE number of detections for drink-driving and drug-driving offences has fallen significantly this year.

Provisional figures circulated at the quarterly meeting of the Limerick Joint Policing Committee show 101 motorists were caught driving while intoxicated up to the end of May – down 26% on the same period in 2021.

In a change of a previous trend, less than a third (32) of the detections in Limerick were for drug driving.

Commenting on the figures, Chief Superintendent Gerard Roche said there is some anecdotal evidence that the message is getting out regarding the consequences for those convicted of drug-driving.

“The word is getting out there, there has been a lot of positive stuff from JPCs about people being caught for drug-driving and the effects that a disqualification for four years can have and the issues relating to employment,” he said.

According to Chief Supt Roche, one in seven motorists tested for drugs are positive while the figure is one out of every 350 or 400 when it comes to alcohol.

While drink-driving and drug-driving offences have fallen, there was an increase in the number of people caught “holding a mobile phone” while driving.

To date in 2022, there have been six fatalities on roads within the Limerick garda division compared to two during the first five months of last year.