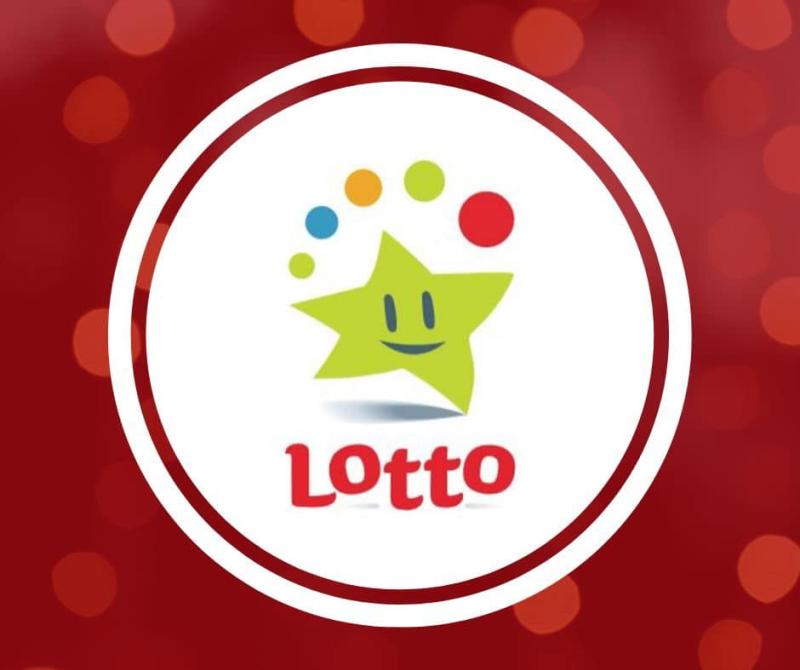 THE National Lottery has confirmed a Limerick player who won more than €40,000 in the Midweek Lotto has claimed their life-changing prize.

The player, who bought their ticket at Dunnes Stores, Childers Road was just one number away from winning or sharing in the main jackpot of €3.6million in the draw on May 25.

Instead, they have taken home a prize of €40,338, after they matched five numbers and the bonus number in the main draw.

"I can confirm that the prize won on May 25 by a Limerick player who purchased their ticket at Dunnes Stores in Childers Road Retail Park has since been claimed," a spokesperson for the National Lottery told Limerick Live.

A player in Dublin matched all six numbers to win the main jackpot.