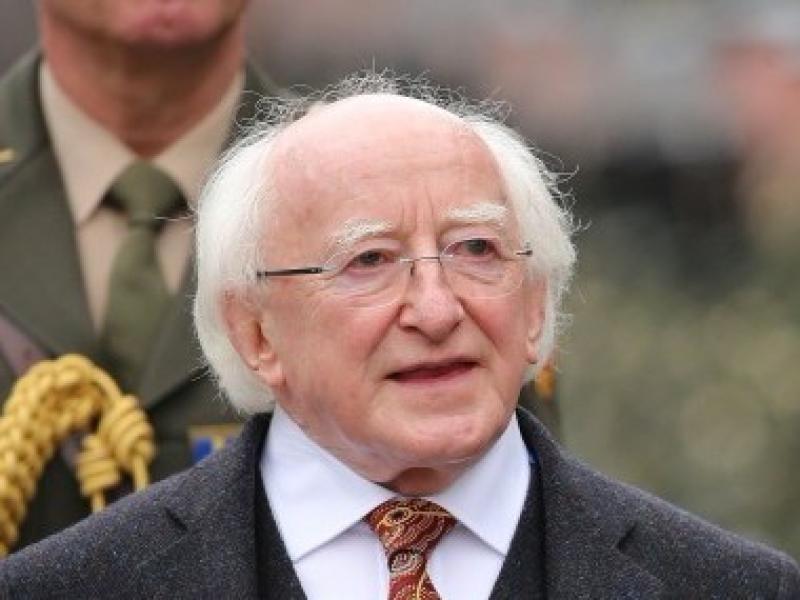 A LIMERICK councillor has called on President Michael D Higgins to 'downsize' and let 'those in need' live in Áras an Uachtaráin.

Fine Gael's John Sheahan made the comment this morning in response to President's Higgins' remarks, yesterday, that housing in Ireland was a "great, great failure".

Speaking at the monthly meeting of the Newcastle West Municipal District, Cllr Sheahan said the President should downsize and let those in need live in the president's residence in Phoenix Park.

Mr Sheahan, a member of the Southern Regional Assembly, has been calling for more powers to be given to local authorities throughout the country with regards housing directorates in municipal districts.

Previously, local authorities were involved in housing maintenance and allocation in their local districts however these decisions are now made in Dublin.

Councillors in Newcastle West have been repeatedly calling for these powers to be brought back to local authorities for some time.

Speaking at this Wednesday's meeting Cllr Sheahan said the President should not make such statements without backing them up.

"If that is how he feels he should downsize and vacate Áras an Uachtaráin and Phoenix Park. Let refugees and the homeless stay there instead".