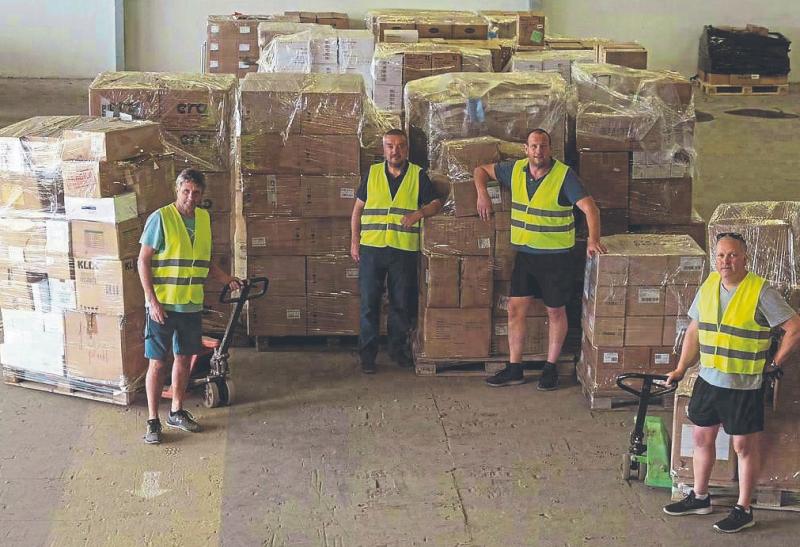 A LATE-NIGHT heart-to-heart in a rural Slovakian bar was a positive moment for three Limerick men leading the line of medical support for Ukrainian refugees on the war-torn border.

“This is just the start. There are 13 clinics in total committed,” he told Limerick Live.

These operate as self-contained “clinics in a box” arriving in the form of mobile 40-foot containers full to the brim with x-ray machines, intubating machines and other essential medical equipment. 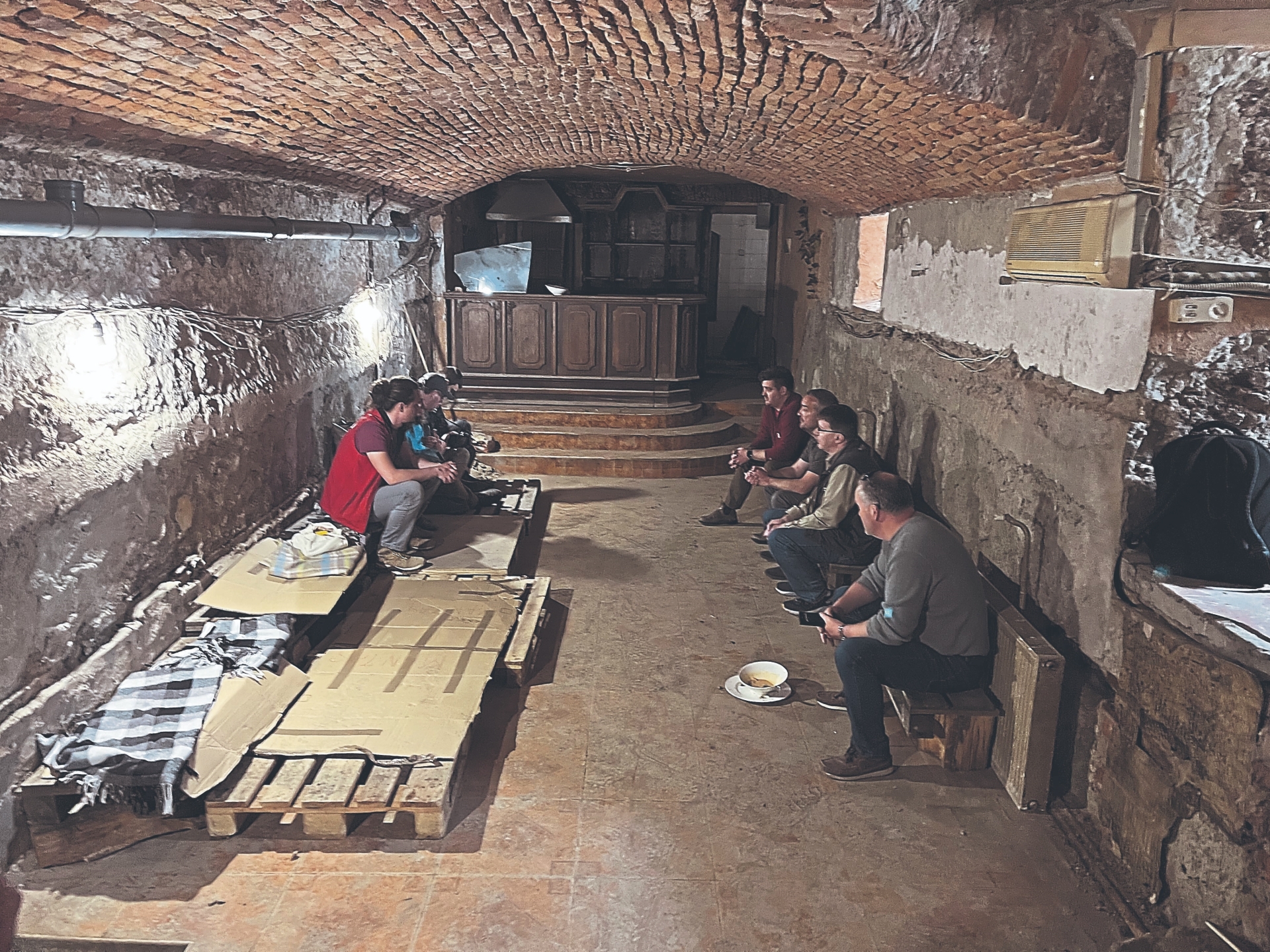 The $15m donation and medical clinics were secured by the Gorta Ukraine team, from a United States Non-Governmental Organisation (NGO) Heart to Heart Foundation.

The Gorta team is made up of Mr Leahy, two other Limerick men, Ray Jordan from the Ennis Road and Ken Costelloe from Greystones, as well as another veteran of humanitarian aid from Cork, Norman Sheehan.

Arriving shortly after the war began, the “strong Limerick contingent” had been setting up warehouses stocked with medical aid on the Slovakian border.

Designated drivers from Ukraine then arrive by truck to transport it back over the border to the Ministry of Health and other medical NGOs, where it is used as “humanitarian aid.”

The three Limerick men and Norman are essentially the link in the chain, Mr Leahy informed.

Now back home in Adare, tending to his day job as CEO of Oxygen8, Mr Leahy recalled a chance encounter in a rural bar in Slovakia last week that added yet another Limerick link to the chain.

“We were in a bar off the beaten track in Slovakia when we heard two guys with Irish accents walk in. It turns out one was from Meelick, and was over on a business trip,” Mr Leahy said.

After a few drinks, Peter Gunter, a Meelick man and owner of an insurance company in Shannon, pledged his support to the lads and organised a large truckload of medical equipment.

This includes lifesaving equipment from the National Rehabilitation Hospital that closed down in Dun Laoghaire. The equipment, driven by Peter, will be in a Ukrainian hospital by the end of this week.

“All of this by itself is fantastic but Peter is leaving his truck in Slovakia for us to use for a number of months. We offered to pay for his ferry and flights home, but he was having none of it.

“What a gentleman,” Mr Leahy concluded.