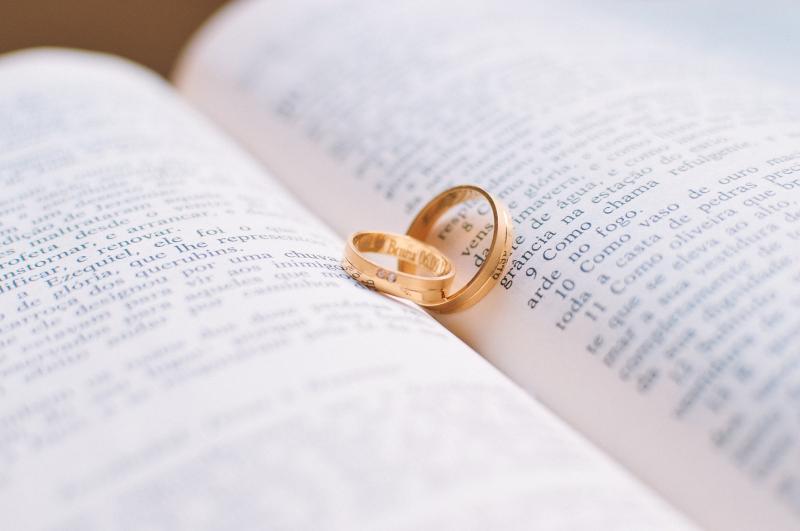 A COUNCILLOR in one Limerick town has criticised his local Catholic church for the over-facilitation of “chaotic” weddings at Christmas time.

The statement was made by Cllr Stephen Keary following a presentation by a delegation from Rathkeale Together at an Adare-Rathkeale District meeting on the community’s increasing diversity.

“I am a Catholic myself and I am extremely critical of the behaviour of the Catholic Church in the Rathkeale area for the over-facilitation of these events,” he stated.

Cllr Keary (pictured), following a debate on improving relations within the area, described the events as “holidays for all the wrong reasons” that are “causing mayhem in the town.” 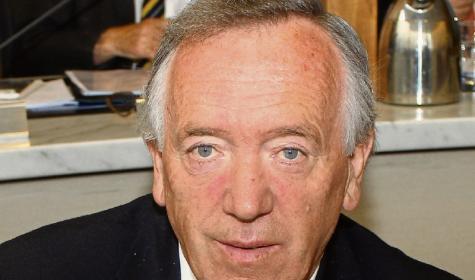 He also stressed that Rathkeale does not have the facilities to cater for the events, which he said, are organised mostly by couples who are not even residing within the town.

“I can’t understand how 30 or 40 people can come back to get married over Christmas,” he said, adding that the settled Travelling community in Rathkeale are also strongly opposed to it.

The Fine Gael representative and former Mayor of Limerick pointed to the “over-subscription” of accommodation services and businesses during the busy Traveller wedding season.

Cllr Adam Teskey, while commending the generosity of the settled Travelling community in Rathkeale, stressed the need for the council to visit halting sites in the area that must be upgraded.

“I would invite members of the Housing Department to visit the halting sites we are catering for in the Rathkeale area, as they are due to be upgraded in a huge way,” he said.

He referenced the stark contrast between halting sites in the city and in the town of Rathkeale.

On this point, Cllr Keary highlighted that some of those returning for weddings in Rathkeale from abroad do have beautiful houses in the town but are also bringing back caravans “unnecessarily.”

In response to a follow up query from Limerick Live, Cllr Keary stated that he would like the Catholic Church to divide up the weddings throughout the calendar year to avoid the chaos at Christmas.

“These couples from outside the community are using Rathkeale as a wedding mecca,” he said.

Cllr Kevin Sheahan, Chair of the Adare-Rathkeale Municipal District, disagreed with this, saying that it is not the church’s responsibility to police the number of weddings coming through.

“For many years, Knock was used in a similar way, where there was a marriage bureau and people came from all over and outside the country to wed. I would be reluctant to take a negative view.”

When contacted by Limerick Live for a response, the church in question in Rathkeale declined to comment.