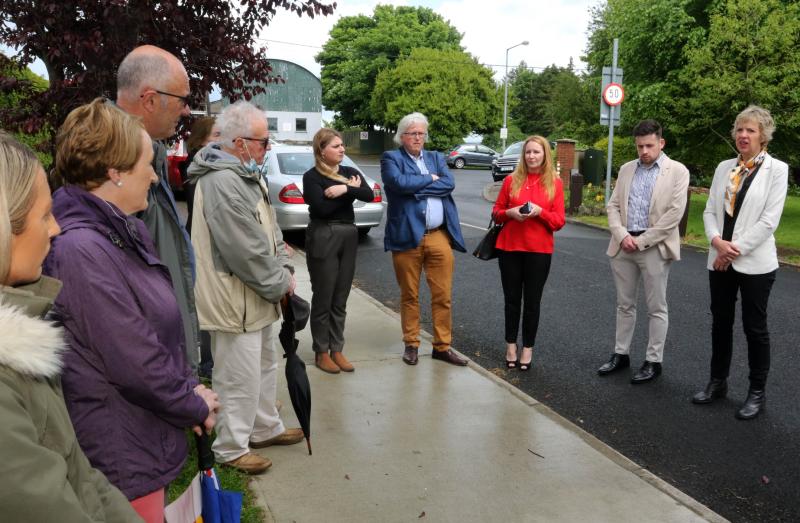 LABOUR Party leader Ivana Bacik TD was in Limerick yesterday where she visited a number of projects and communities across the city.

Ms Bacik was joined by Labour councillors in Limerick Conor Sheehan, Joe Leddin and Elena Secas as they met with local people and visited community groups.

The TD also visited Northside Family Resource Centre in Ballynanty and the Lady of Lourdes Community Centre in Rossbrien.

Along with Daniel Butler, Mayor of Limerick City and County, Ms Bacik attended the unveiling of a brand new anti-racism mural in the city centre.

Finally, the politician met residents from Castletroy about their concerns regarding noise pollution from the M7 motorway.

Ms Bacik told Limerick Live that there are a number of key issues in Limerick that the Labour Party are focused on.

"Regeneration is one of the major things we are focused on. I spoke with a lot of people who work in communities who have concerns about what will happen to programmes when the Social Intervention Fund ends next year. That is a huge concern.

"We are also concerned about the overcrowding at UHL, staff burnout and the difficulty of keeping skilled staff there.

"The review of the hospital is welcome but we are concerned that unions on the ground have not been involved in the review." 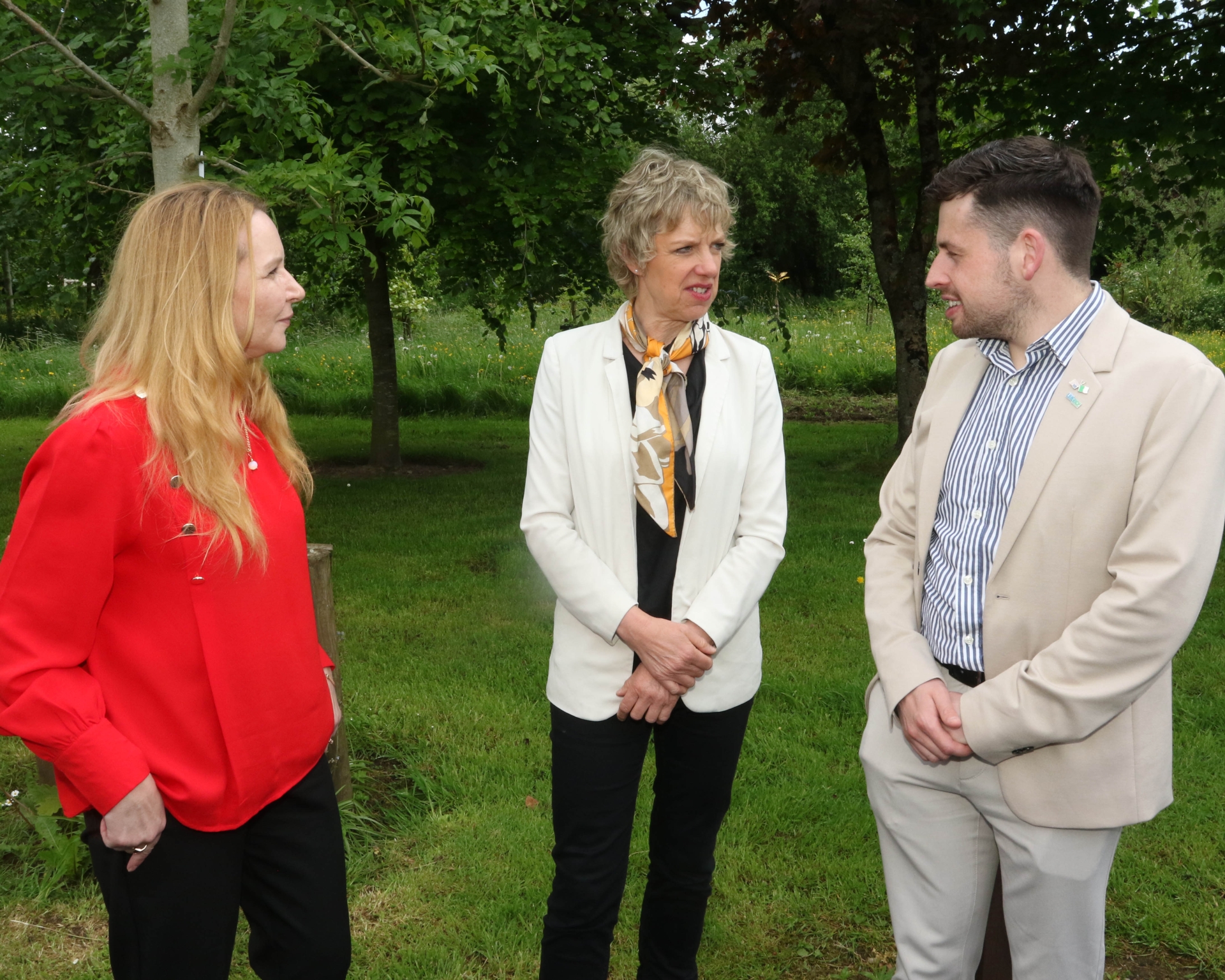 Despite Labour losing their only seat in Limerick at the last General Election, Ms Bacik is confident that they can make a comeback.

"We have a strong constituency organisation here and great councillors. We have a motivated team and we can build on that."

The Party Leader also said that they want to see legislation regarding a Directly Elected Mayor brought in as soon as possible.

"We are calling for it to be put in place soon without delay. The people have already spoken on it."