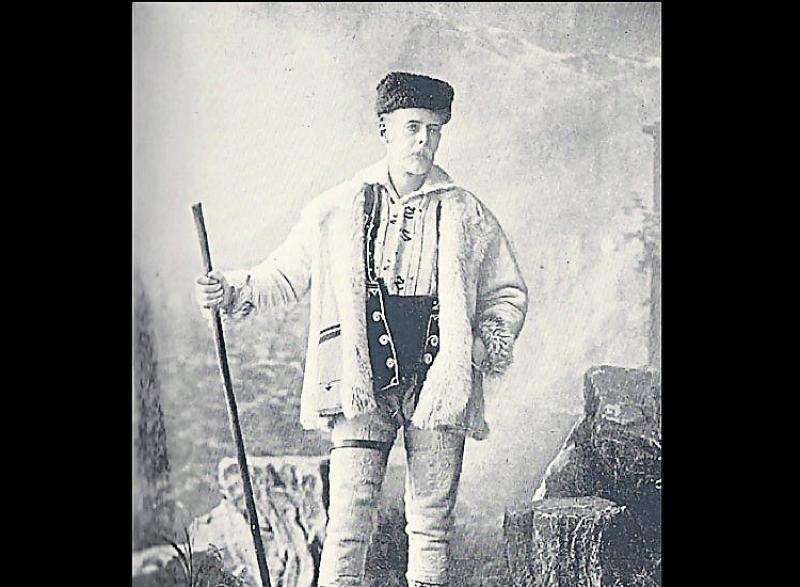 COUNCILLORS in one Limerick area have asked that a special new plaque honouring a legendary political activist be glued down, following the theft of two previous tributes in the area.

Elected members in the Cappamore-Kilmallock Municipal District were told that the Bulgarian Embassy has proposed placing a statue in Bruff as a tribute to James David Bourchier.

Cllr Eddie Ryan warned his colleagues that the new commemorative plaque to the Limerick journalist and activist “needs plenty of cement” if it is to be placed in the village of Bruff.

“I have experience of unveiling two plaques in Bruff, both of which were taken down subsequently. Just note that,” he stated.

Mr Bourchier was born in Baggotstown House, Bruff in 1850 and went on to become an intermediary between the Balkan states during the Balkan Wars of 1912-1913.

He was the Balkan Correspondent of The London Times, and was laid to rest in Sofia, Bulgaria, where he spent much of his life.

Both a prominent street, James Bourchier Boulevard in Sofia and a Cove in the South Shetland Islands, Antarctica are named after the proud Limerick man.

A show of support for the missing plaques was further strengthened by Cllr Gerald F. Mitchell who said that “it was only fair” that the plaques be replaced.

“It shows a disregard for councillors. Disrespecting one of us is a disrespect to all of us,” he said.

In response, Mr Kennedy said that he would liaise with Cllr Ryan to look at the stolen plaques in more detail, after councillors approved the proposal made by the Bulgarian Embassy.