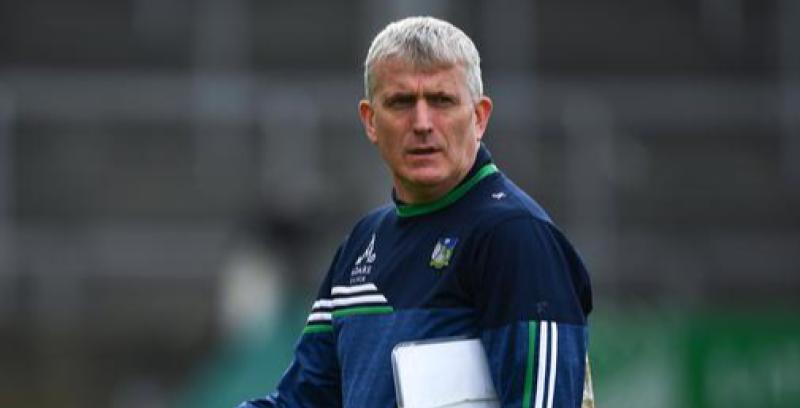 JOHN Kiely and his Limerick senior hurling management team have confirmed they have dealt with a "breach of team protocols" by one of their players.

"On Sunday last a member of the Limerick senior hurling squad was involved in a breach of our team protocols," outlined the statement.

"The matter has been dealt with by management internally and no further comment will be made on the matter at this time," concluded the brief statement.

The 'breach of team protocols" came just hours after Limerick had defeated Tipperary in round three of the Munster SHC.

Next Sunday Limerick complete the group phase of the provisional campaign when the defending champions play Clare in Ennis.