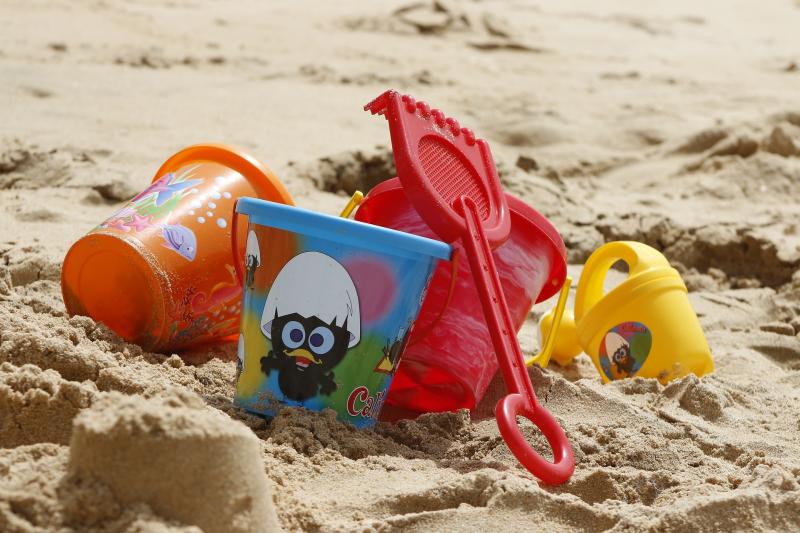 An urban beach could happen, modelled on the Paris plages

LIMERICK City and County Council is planning a number of exciting attractions on the riverside for the summer months.

After the success of last year’s outdoor experiences, the local authority is hoping to replicate this on the long nights ahead.

Among the ideas is an urban beach in the style of the Paris Plage, which has become a key attraction in the French capital, as well as the possibility of an outdoor cinema – a move which could bring the silver screen back to the city centre for the first time in decades.

Limerick Live understands the council will shortly seek the go-ahead to close off Honan’s Quay to vehicular traffic to provide a focal point for the scheme.

And, with the University of Limerick’s new city centre campus now located in the former Dunnes Stores building which backs onto that part of the riverside, it’s hoped to collaborate with architecture students with a view to delivering a lasting, outdoor sculpture.

Councillors were shown the exciting plans by authority officials in a briefing last month, with one present describing them as “blue sky thinking”.

So we may get a beach in Limerick City after all despite the scepticism when I first suggested it! Go for it ⁦⁦@LimerickCouncil⁩ ! ⁦@Limerick_Leader⁩ ⁦@limerickcitybiz⁩ pic.twitter.com/5jGuP2JG4k

All of this is tied in with the World Class Waterfront project, which is planned to be delivered over the coming years.

Allocated more than €70m last year, this project will see the construction of a new pedestrian bridge over the Shannon, various public realm works and  a new public road at Arthur’s Quay and Honan’s Quay which will facilitate a comprehensive re-development at Arthur’s Quay retail area.

BREAKING: €70m in funding confirmed for 'world-class waterfront' in Limerick

However, council officials are seeking to deliver a number of ‘meanwhile’ projects which will build confidence in the massive project in the short term.

This, Limerick Live understands, could include an urban beach.

“The purpose of these meanwhile uses will hopefully result in increased activity to the area outside of the festival seasons, change perceptions of the area, and increase the use of the area by those working in offices across the city,” said one councillor present at the briefing, “It’d be a quick win for the city this summer.