Tributes paid to a 'colossus' in politics in Limerick 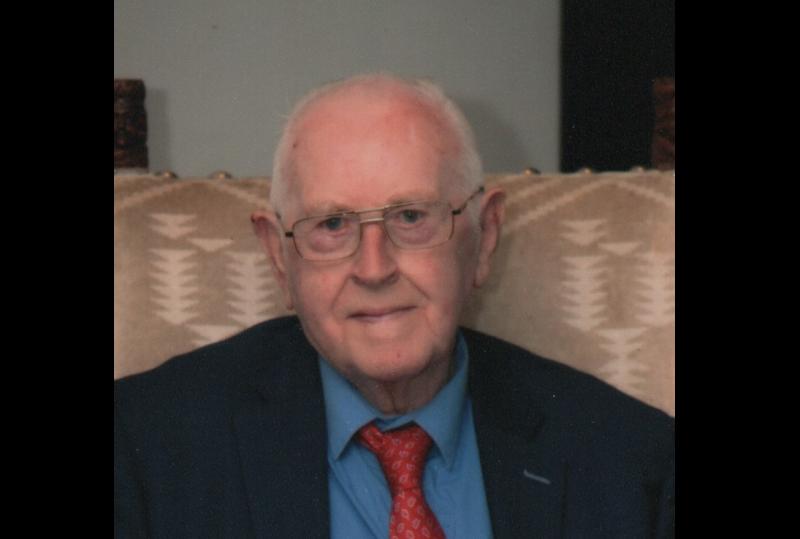 THERE was no such thing as political divides or rivalries when it came to Paddy Hourgian.

The former cathaoirleach of Limerick County Council and Fine Gael councillor for over a quarter of century was universally popular. Mr Hourigan passed away at home in Annagh, Lisnagry on Saturday surrounded by his loving family.

Deputy Kieran O'Donnell described his late Fine Gael party colleague as a "colossus in Limerick and local politics over many decades". Mr Hourigan served the people of East Limerick from the late 70s up to his retirement in 2004.

"He was a legend in terms of Fine Gael politics in Limerick, along with his late brother Richard, but his loss is obviously, principally, a personal one for Anne and all the family - Monica, Kathleen, Patrick, James and the extended Hourigan family.  I have no doubt it is a very difficult time for Anne and the family. He will be greatly missed by everyone that knew him," said Mr O'Donnell, who worked with Mr Hourigan for many years as a public representative.

He said Mr Hourigan had a "remarkable political brain".

"He was a very wise and astute politician and had a great understanding of what was happening on the ground. His abiding interest was the people he represented in East Limerick and their issues. His finger was always on the political pulse. He was hugely regarded across the political spectrum," said Mr O'Donnell.

The respect Mr Hourigan was held in political life was more than matched in his family and personal life.

"He was a very warm person. Paddy was exceptional with people. He was very well-liked. Paddy was the type of person you went to for advice - he was a father figure. He was a huge family man and it is a very, very sad day for the family. I want to express my deepest sympathies to them," said Mr O'Donnell.

Following Mr Hourigan's retirement he remained very active in local community events. And there was nobody better to go to for guidance and encouragement. 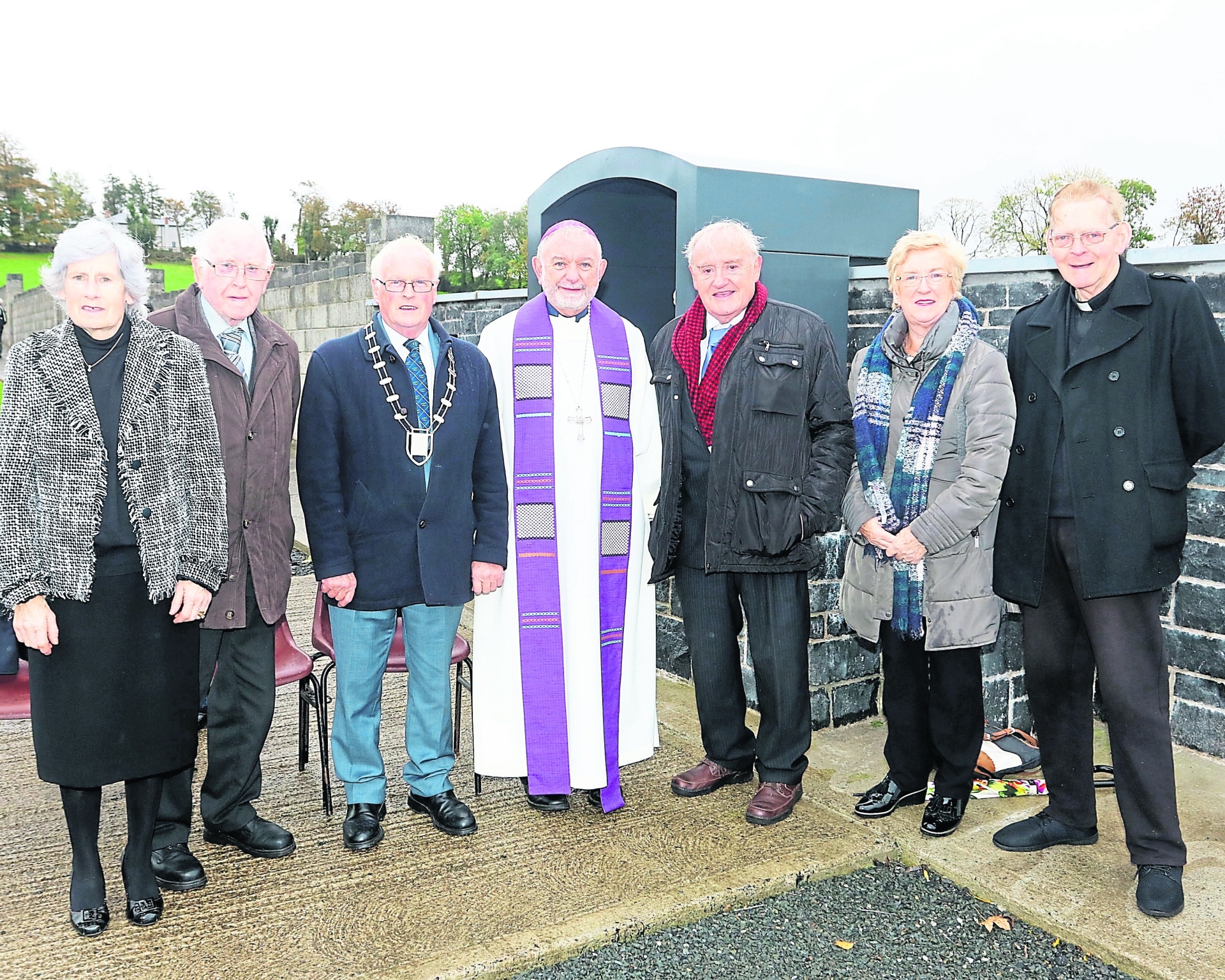 "There are moments in time and this is a passing of a political colossus in the landscape of politics in Limerick. His legacy is there for all to see. Above all else it is huge personal loss for his wife and family. He will be greatly missed by all," said Mr O'Donnell.

Fine Gael councillor, Michael Murphy, said: "Paddy was the essence of decency who along with his family gave a lifetime of service to to his local community."

Reposing at Meehan’s Funeral Home, Newport, on Monday, May 9 from 6pm to 8pm. Arriving at the Holy Rosary Church, Murroe, on Tuesday, May 10 for Requiem Mass at 11.30am. Burial afterwards in Annagh Cemetery.